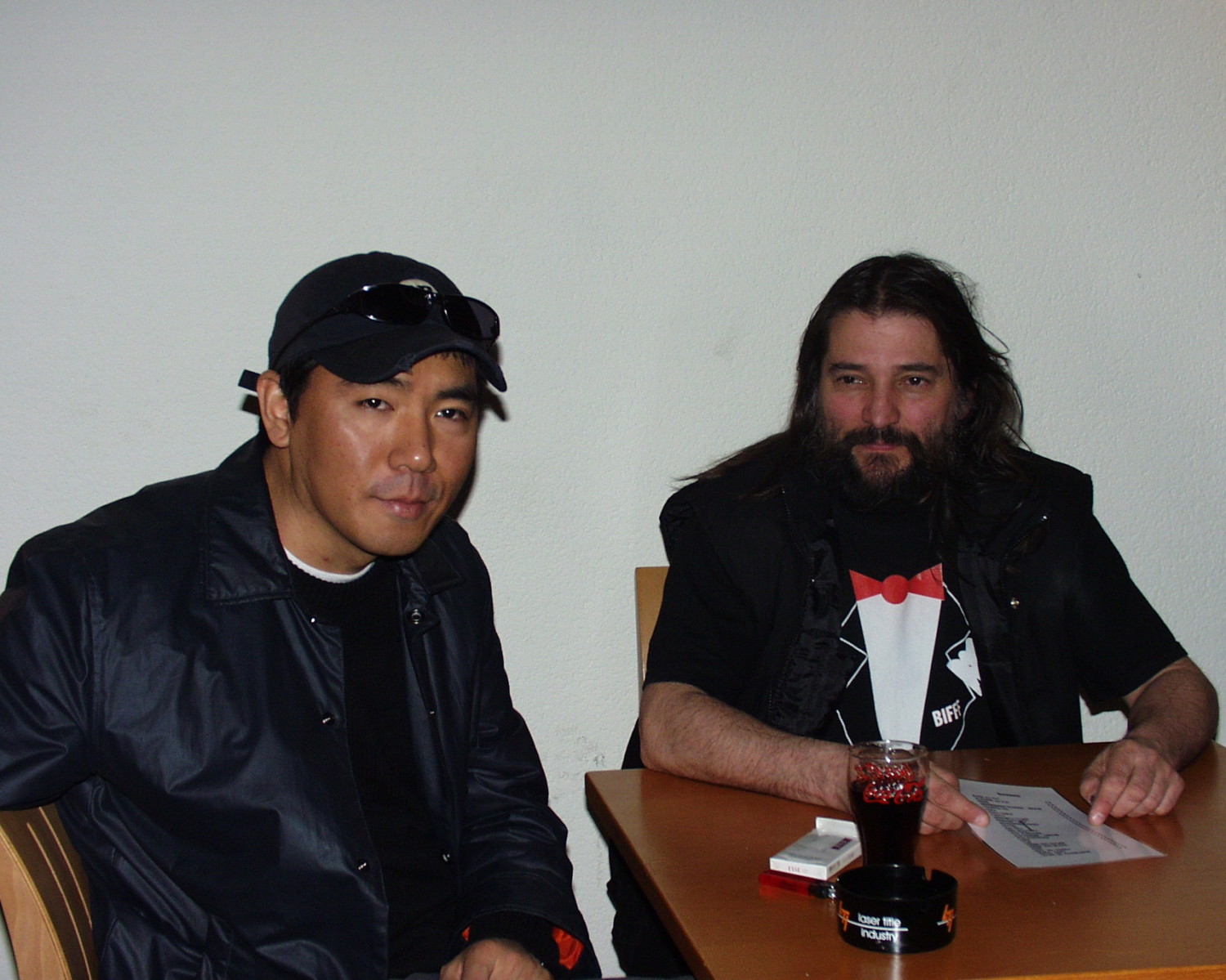 Jee-Woon Kim (Seoul °1964), one of Korea’s leading young directors, started his career as a stage actor. In 1997, he began writing screenplays and immediately won awards for two of them; Wonderful Seasons and the black comedy The Quiet Family. The latter not only became his long feature debut, but was also projected in Brussels in 1999. It won the Prize for Best Film at Fantasporto and became the subject of a Japanese remake by Takashi Miike, The Happiness of the Katakuris, also shown at the Festival last year. He will introduce us to the Asian ghost trilogy Three, of which he directed the segment Memories.