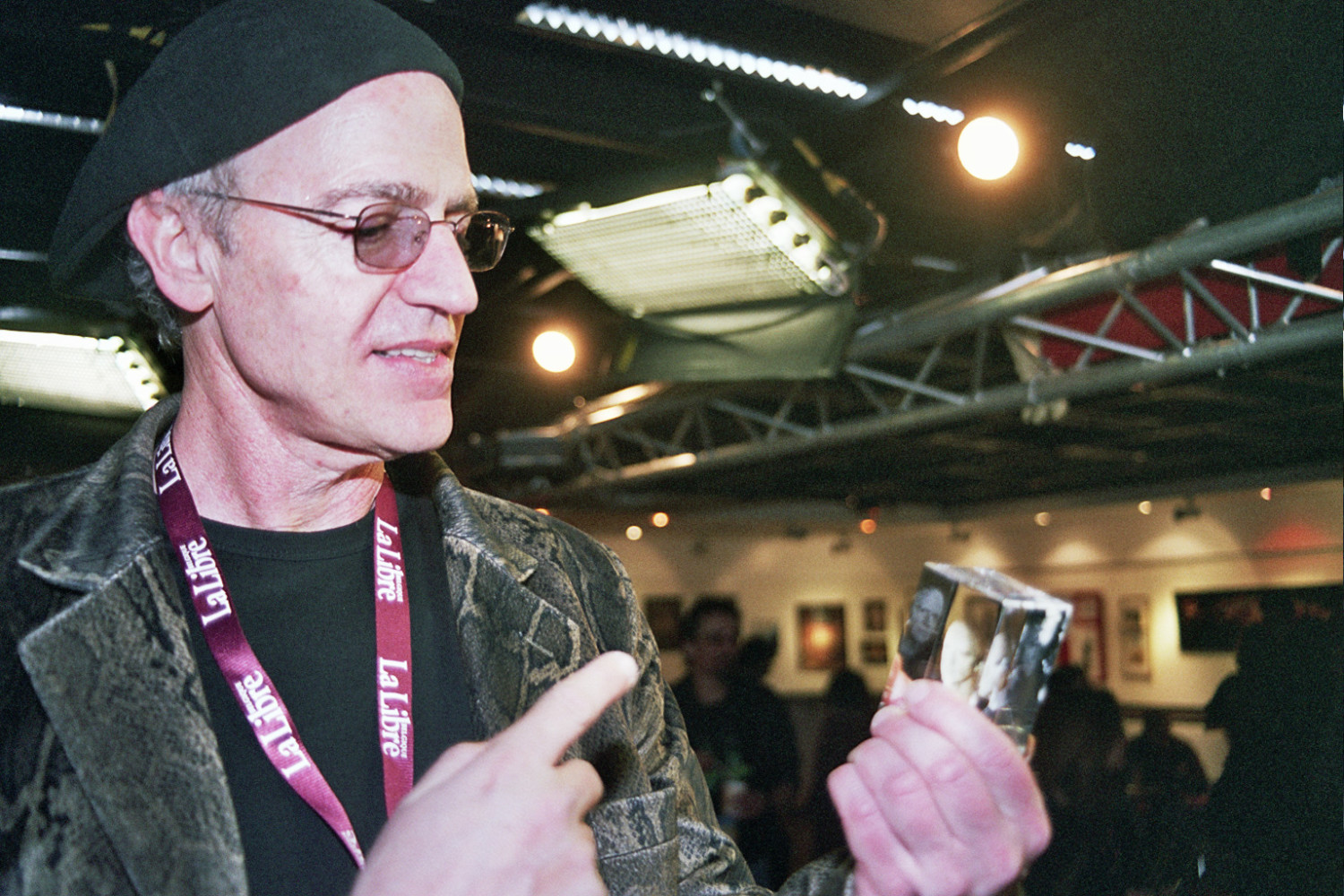 After cutting his teeth on TV commercials, Jeff Lieberman made a name for himself in the late 70ties in the horror genre as the writer-director of the cult classic Squirm. This was immediately followed by another cult favorite, Blue Sunshine. In the 80ties, he directed the well regarded genre film Just Before Dawn, and both wrote and directed the Sci-Fi thriller Remote Control, starring Kevin Dillon and Jennifer Tilly. Lieberman went on to produce and direct several award winning documentaries such as Showtime’s ‘But Seriously…’. Over the course of his career, he has also been hired by a wide range of major studios and producers to write or re-write feature screenplays (Neverending Story Three). With Satan’s Little Helper, Jeff Lieberman makes his long awaited return to the horror genre, bringing with him his trademark style of mixing social commentary, black comedy and outright terror.