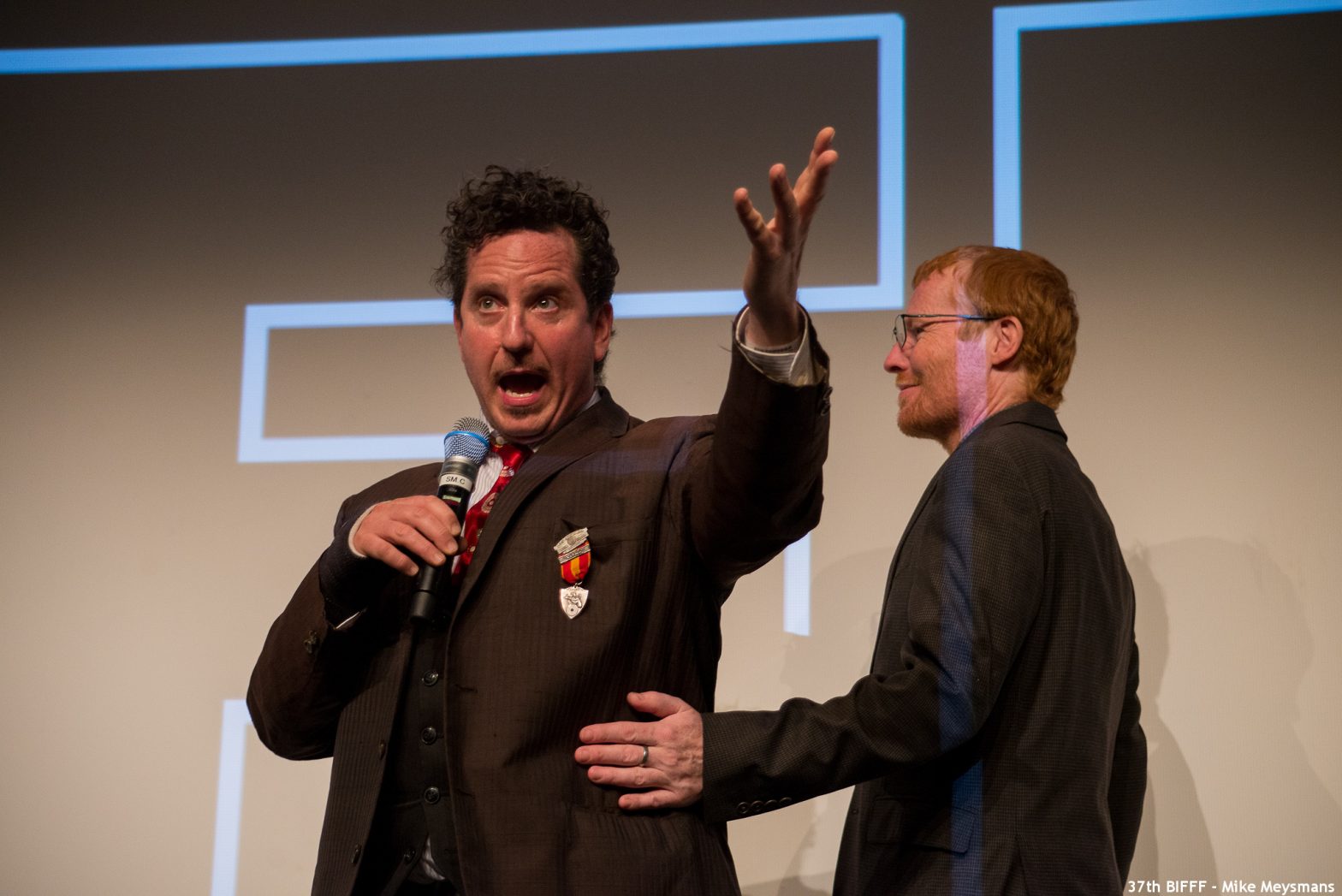 Jeremy Kasten is an American film director, producer, screenwriter and editor, best known for his visceral, cerebral, and often psychedelic approach to modern horror. His 2001 directorial debut THE ATTIC EXPEDITIONS, starring Seth Green, Alice Cooper, and Ted Raimi, has been hailed by Dread Central as “one of the best mind-f#@k movies ever.” His 2007 neo-noir re-imagining of Herschell Gordon Lewis’ splatter classic THE WIZARD OF GORE starred Crispin Glover, Brad Dourif, and Jeffrey Combs was called “one of the most shocking, entertaining and best horror films of the year” by Film Arcade. Kasten has also contributed to the acclaimed horror anthology films THE THEATRE BIZARRE and THE PROFANE EXHIBIT. His other features include the 2005 zombie thriller ALL SOULS DAY: DIA DE LOS MUERTOS and the 2006 ‘vampirism as addiction’ shocker THE THIRST, which was called “the bloodiest vampire movie ever” (DVD Crypt).