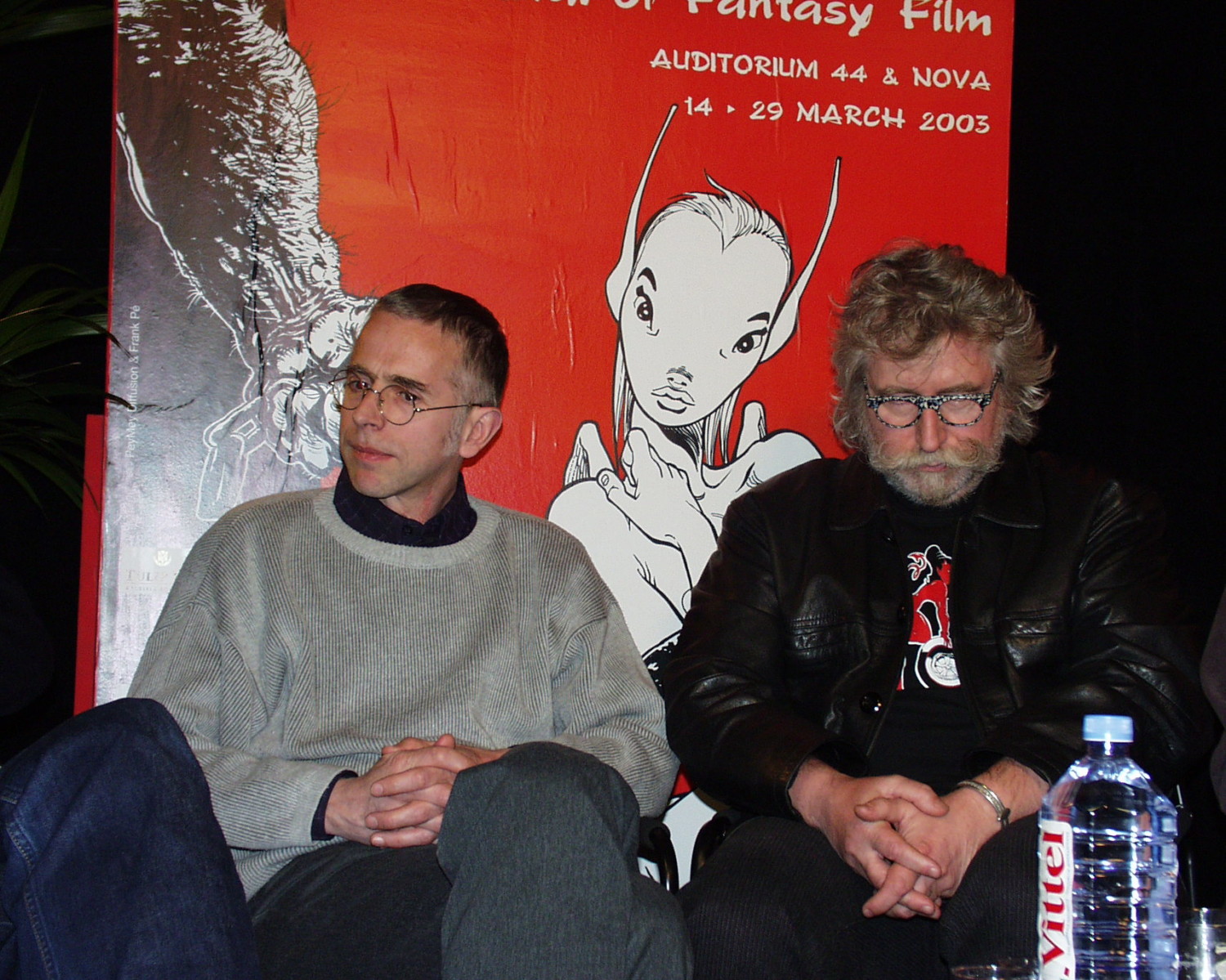 If Jérôme Boivin’s name rings a bell, it’s because he’s the director of the unforgettable Baxter from 1989. Indeed, that nasty dog who kills ! Three years later, strengthened by the public and critical acclaim of his debut, he rea­lizes Le confession d’un barjo, starring Hyppolite Girardot, Richard Bohringer and Anne Brochet. Since then, Jérôme Boivin has made some great movies for television. This year, he’s among us as a member of our International Jury.