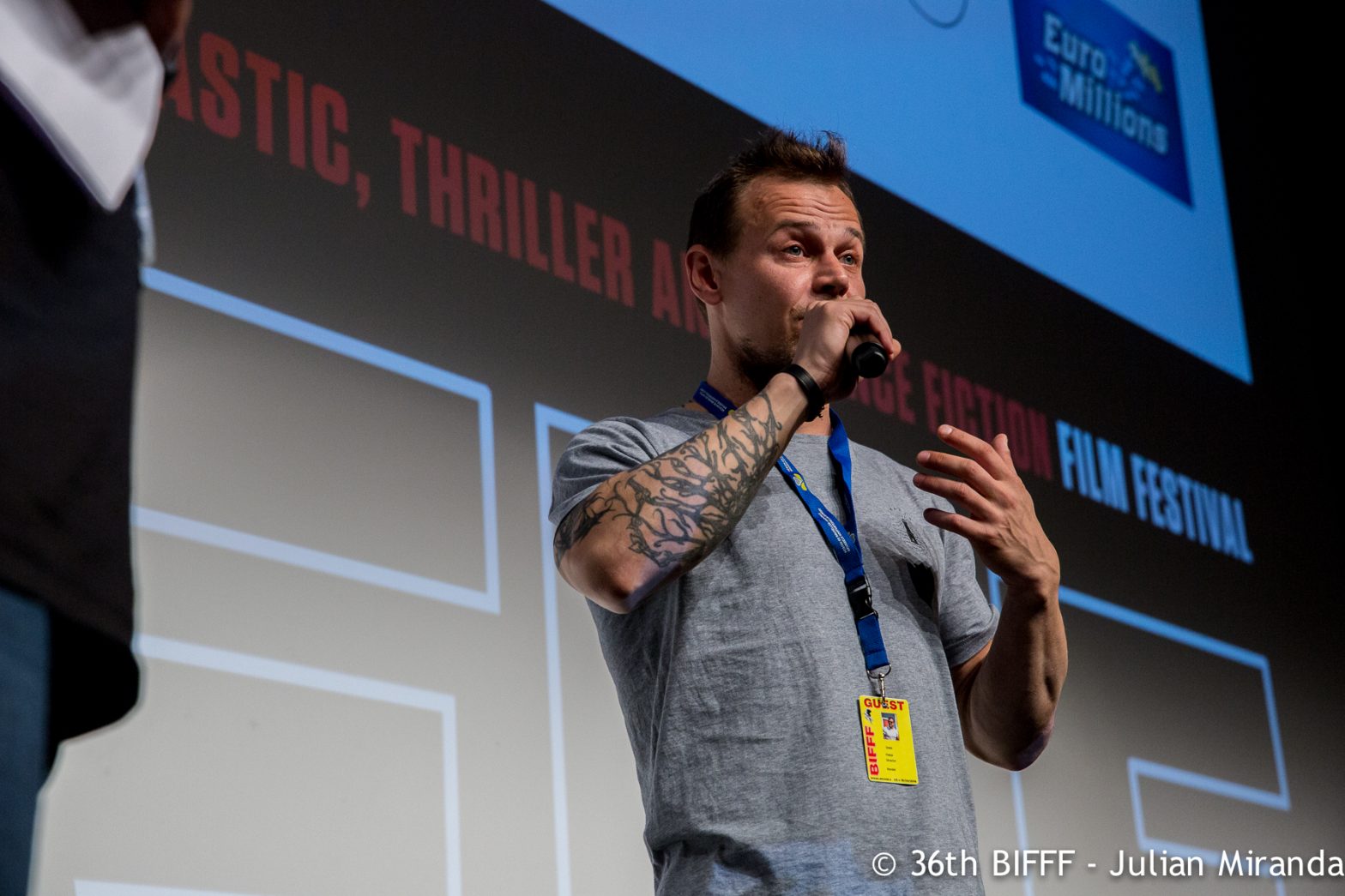 Jesse Haaja is an award winning director, producer and a writer. His first full length film Rendel was released 2017 and it was sold to over 30 countries. Haaja has a background in commercials as Graphic Designer and Art Director. In 2009 he founded the company Haaja & Arwo Design which grew to be the biggest advertising agency of the area in just a few years. Through the agency Haaja has directed and worked as writer, director, producer and DOP for several award-winning commercials and in 2015 was chosen as the young entrepreneur of the year. His latest accomplishment is Finland’s first superhero movie Rendel (2017). Rendel is based on Haaja’s own creation; a comic character he came up with over 17 years ago. Rendel has already gained tens of thousands of followers and Rendel enthusiasts from all around the world.