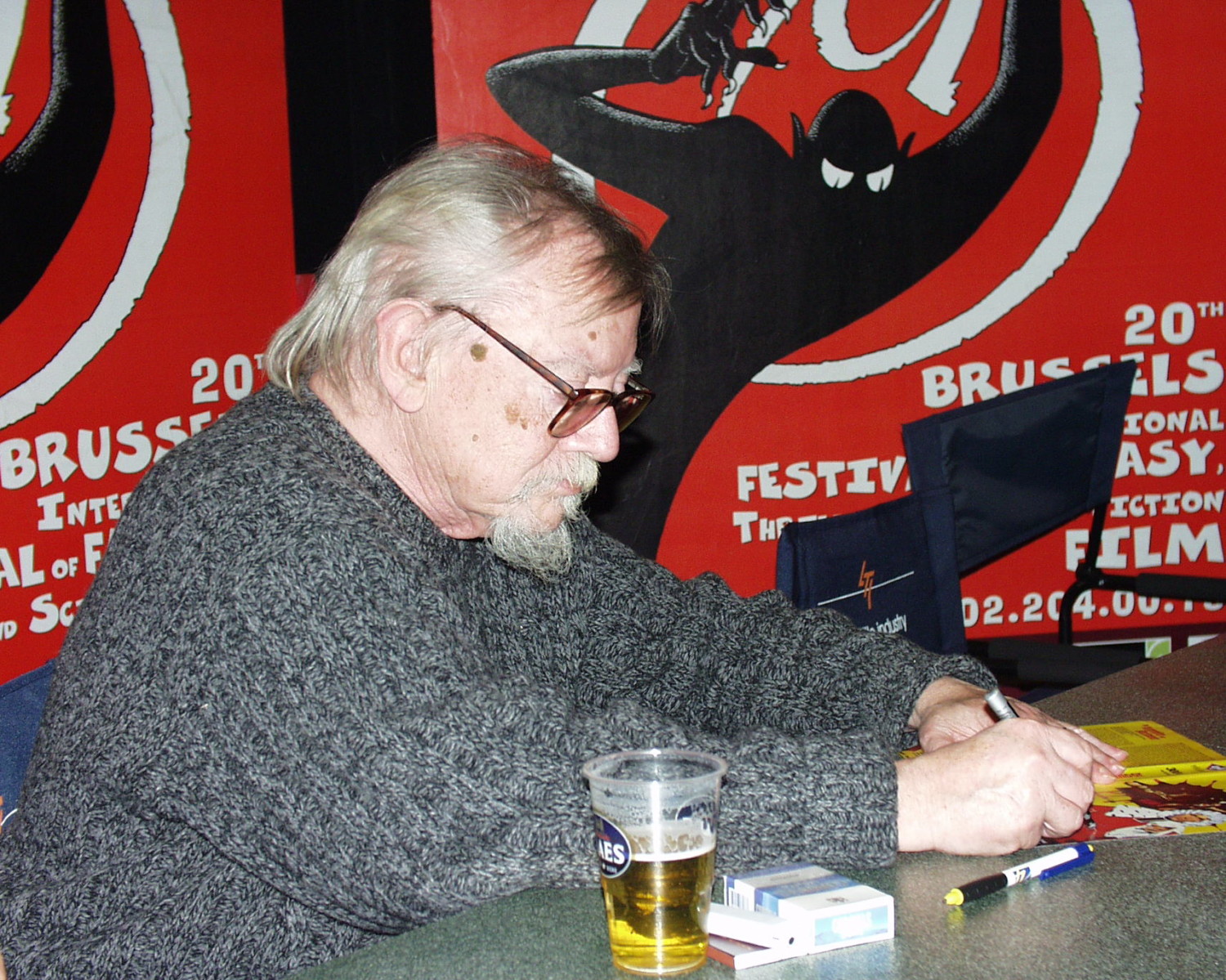 Born 1930, Jesus Franco Manera was 29 years old when he made his directorial debut. Since then he has more than 150 feature films under his belt that span diverse genres, making him Spain’s most outrageous and prolific filmmaker. His inimitable and instantly recognizable style, with trademark whooshing zooms and pans, is at once dreamy, sensual and oddly abstract. Watching his better films, it comes as no surprise that Orson Welles used Franco as his assistant on the classic Falstaff. He refused an offer to go to Hollywood and chose instead to go his own way. The result is a back-catalogue that ranges from magnificent movies to absolute garbage. His wandering camera puts you right inside his head as he explores his dream-world of night-clubs, monsters, violence and the female pubic triangle. Many of his obsessive voyeuristic films feature the talents of life-partner Lina Romay. Together they will be present at the tribute in Cinema Nova.