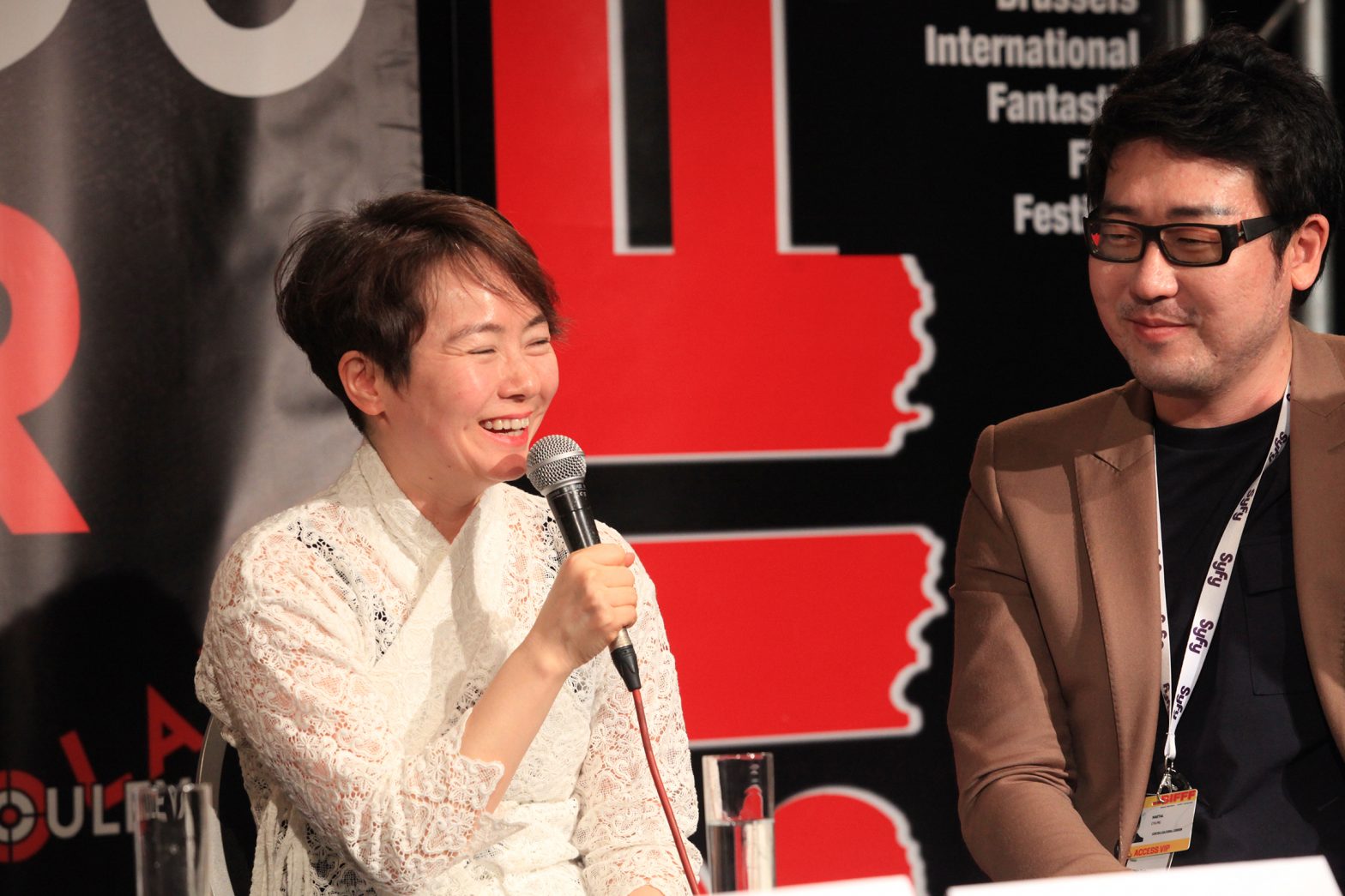 Director Hong Ji-young made a glittering debut with the critically acclaimed The Naked Kitchen, a film about the non-ordinary love of three men and women. Then she directed the Star Shaped Stain segment in Modern Family and Kongjwi and Patjwi in Horror Stories, where she proved her keen eye in capturing human nature. She then tackled “the marriage blues” in the romantic comedy A Night Before the Wedding. It portrayed the complex psychology of married couples with sensuous visuals and showed her directing talents once again. Hong Ji-young, who has received much support from critics and viewers with every work, now draws even more attention as she turns Guillaume Musso’s bestselling novel into a feature film.