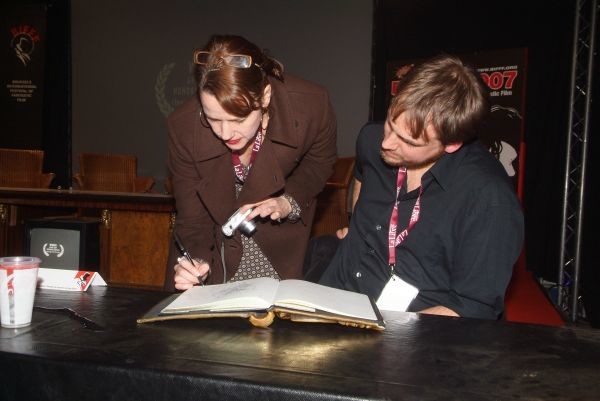 A graduate of New York’s Tisch School of the arts with a major in film production. An accomplished lightning technican, 3D animator and editor, Mickle has worked as a storyboard artist and concept illustrator, providing artwork for feature films such as MONSTER’S BALL, Damon Dash’s DEATH OF A DYNASTY and the upcoming JOURNEY TO THE END OF THE NIGHT.