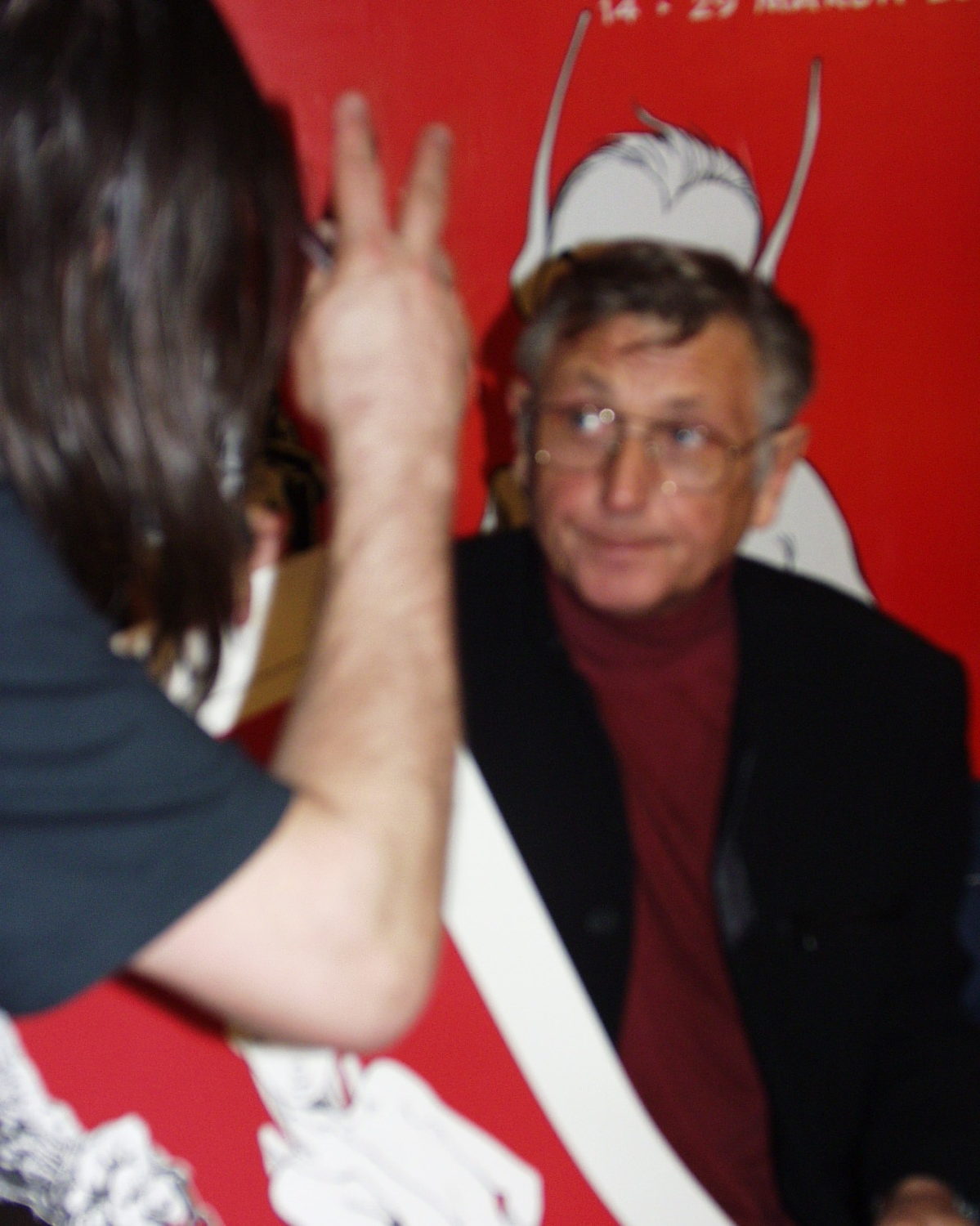 Czech director, actor and screenwriter Jiri Menzel graduated from Prague Film School in 1962. As a self-proclaimed student of comedy, his best films could benefit from the collaboration with leading writers, especially famous novelist Bohumil Hrabal, with whom he made movies like Pearls of the Deep (1965), Larks on a String (1969), Cutting it Short (1980) and the Oscar Winner Closely Watched Trains (1966). Jiri Menzel has combined directing with acting, playing, among others, the leading part in Costa Gravas’ A Minor Apocalypse (1992). Another one of his performances, in Mladen Juran’s Sunken Cemetery, brings him to Brussels