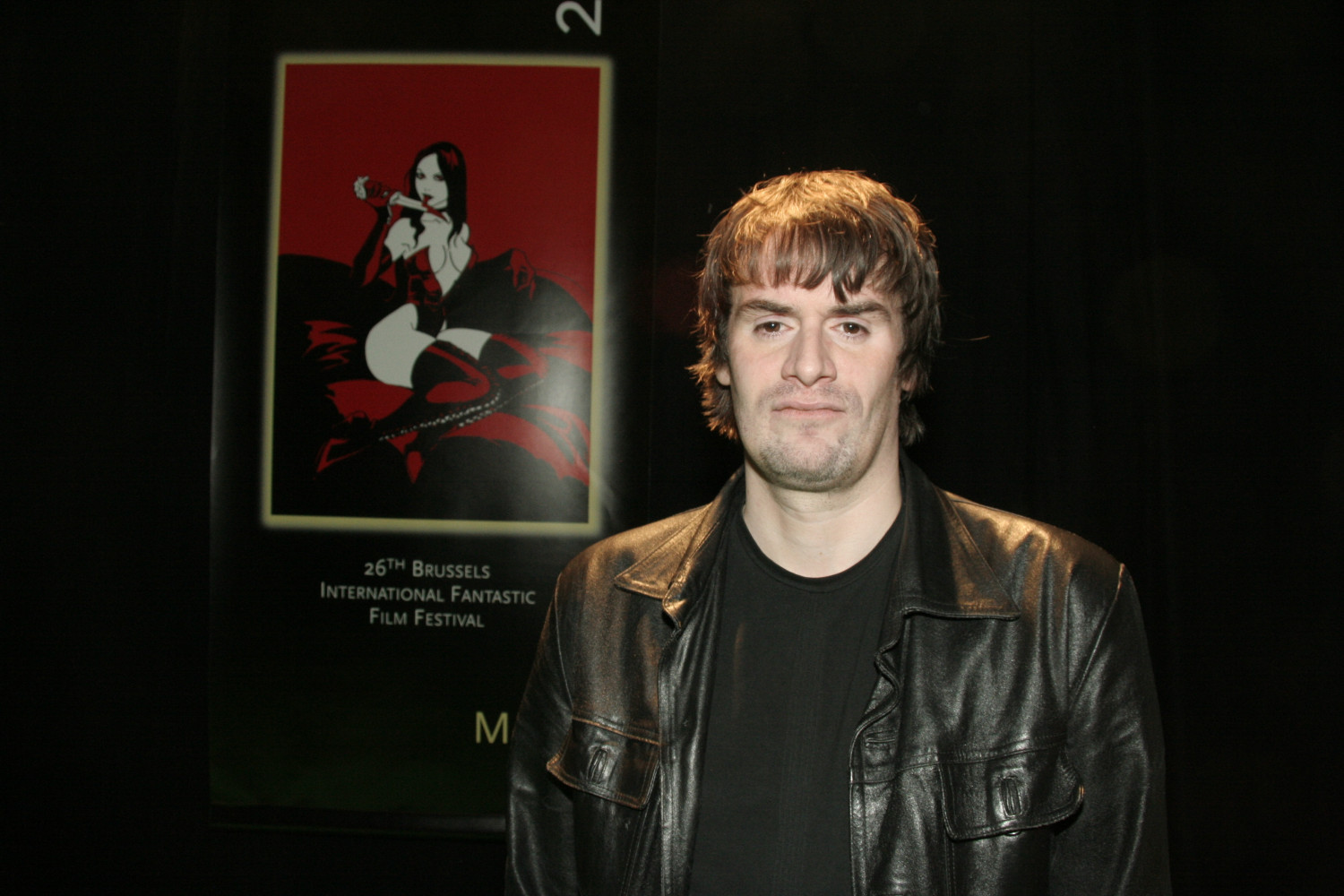 Jo Smets is doctor in philosophy, writer and self-made director. From 1992 till 1995 he worked as a film program assistant at the Brussels film museum, then he moved on to Ghent to do academic research. He is also one of the founding members of film plateau in Ghent, where from 1998 till 2000, he worked as a program director. There Smets organized the world’s first retrospective of film composer Howard Shore: se7en evenings with Howard Shore (may 1-7, 2000). In October 2002 Smets left the academic world to concentrate on his work as a fiction and screen writer, and meticulously prepared a feature film. To make a living, he became chief film critic of Focus Knack and found his own text and image cooperative: Writemen Unlimited. Smets is also co-founder of the new jigsaw circus: international music video festival (February 11-18, 2004: Brussels-Antwerp-Ghent).