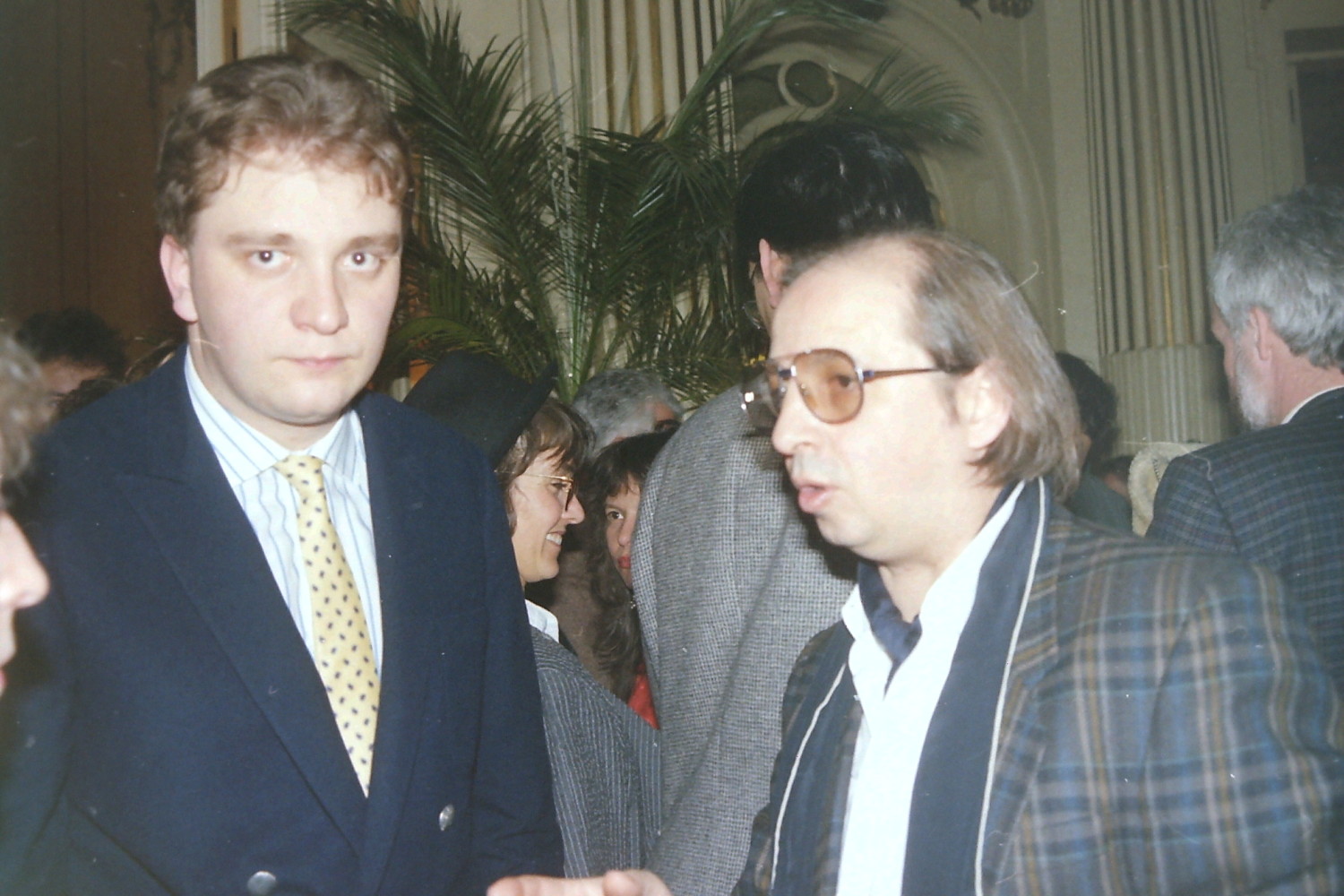 After two fiction movies, Féminin-féminin and First Summer, Joao CORREA directed a first report movie, Les enfants de l’oubli, a real lampoon and also a series of testimonies on children who were put through hell in a home.
After five years of work, he directed a second documentary: Les territoires de la défonce, a critical outlook on drugs and society. As a screenwriter and video director, Joao CORREA is also, among other things, a General Secretary of the Federation of European Film Directors.