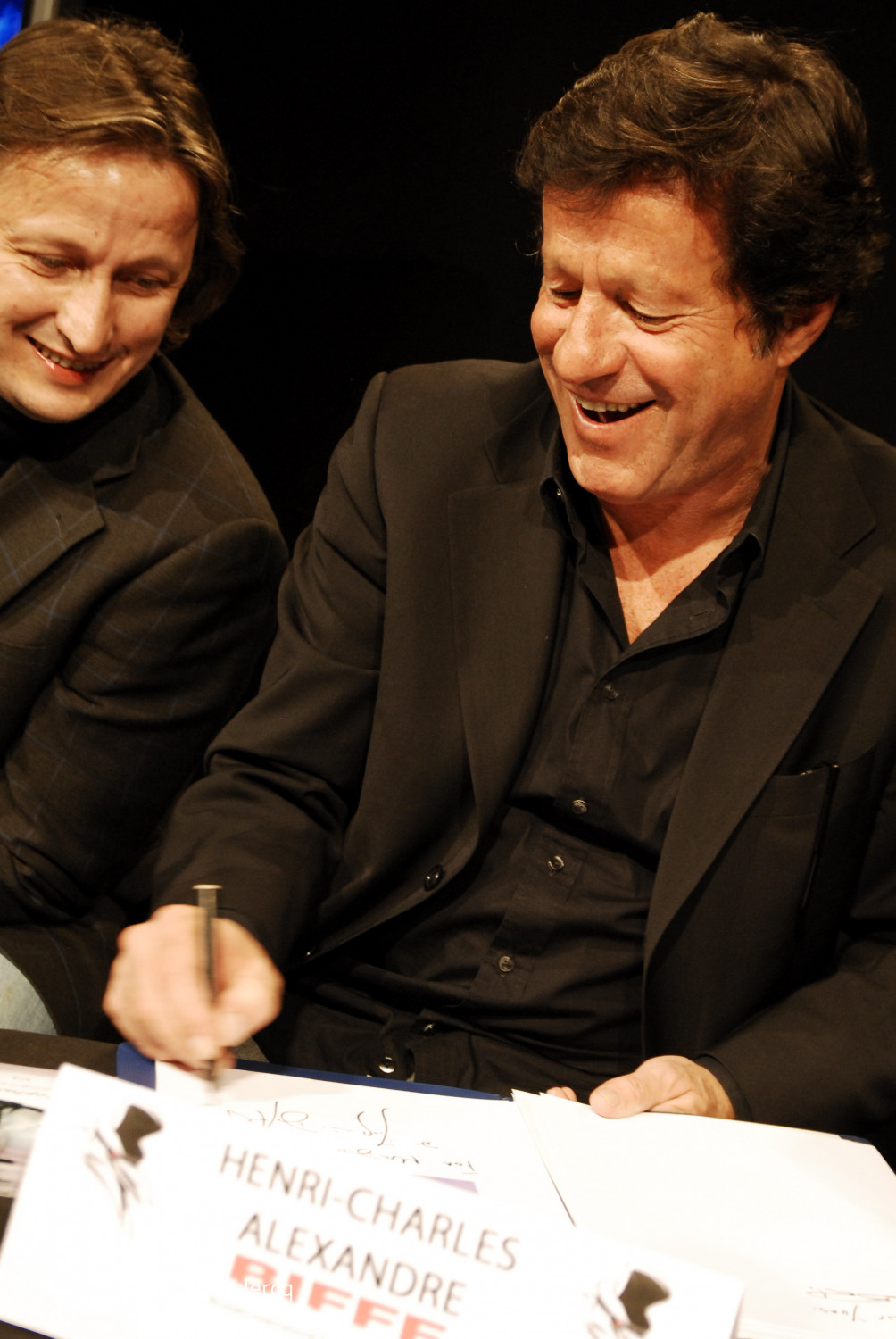 Born on March 15th, 1957 in Lisbon, Portugal. He left Portugal at the age of 18 to pursue art studies when the Lisbon Conservatory was closed after the revolution in 1974. As an actor, he has worked on several films and stage productions in Europe, Argentina, Mexico, the United States and Brasil. Because of his distinctive voice, he is also a highly requested voice actor for animation films and videogames.