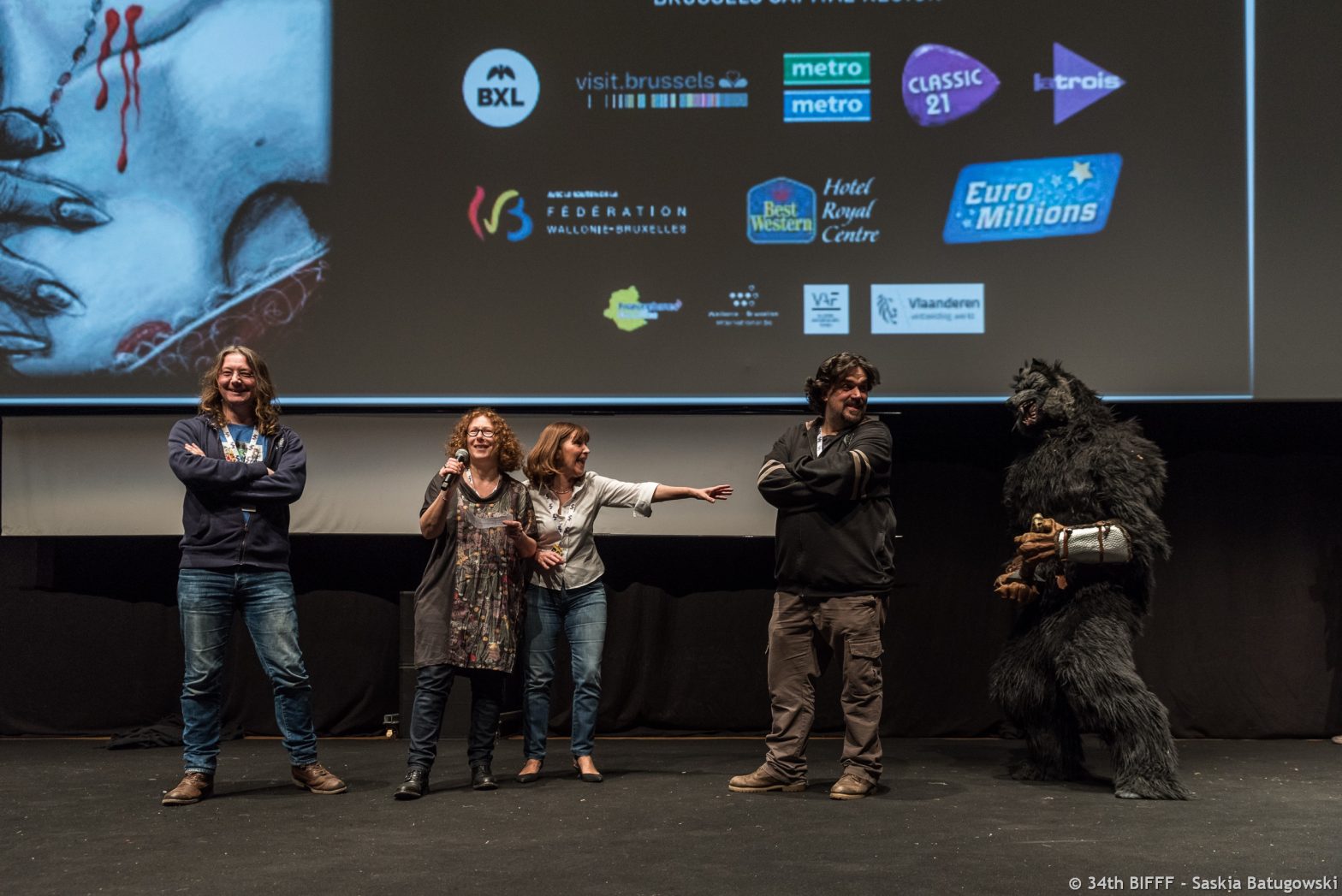 She already saw herself working as a prison warden after having studied psychology and criminology, but thanks to her work as a cultural staff worker for the municipality of Saint-Gilles, she got an epiphany at the end of the century. Rather than imprisoning crooks she wanted to deliver books to as many people as possible. And so in 1997 she started the ‘Maison du Livre’ that became the institute of our capital as we know it today. Anybody who wants to do something around literature, writing and poetry is welcome.