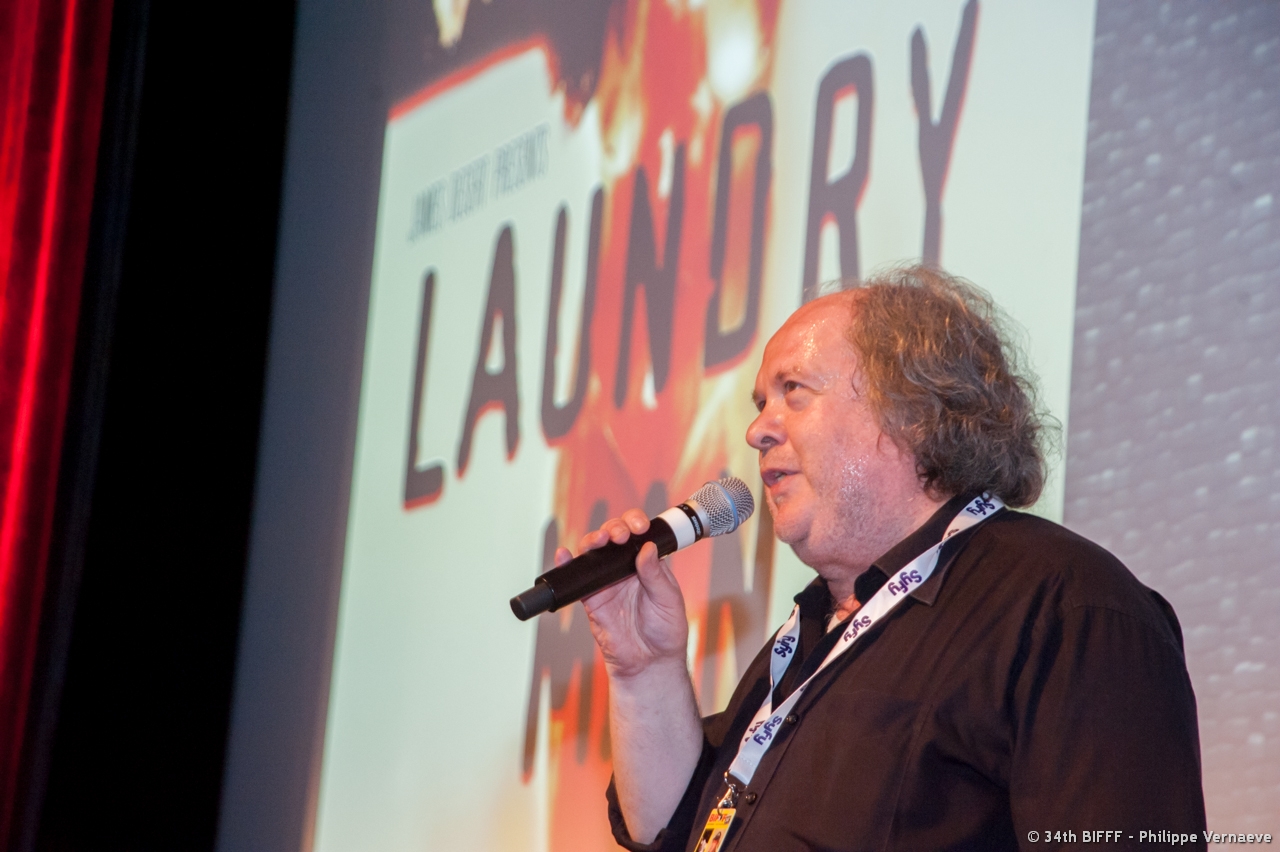 In 1986, Johan Vandewoestijne, aka James Desert, produced and directed the cult film Lucker. Upon release it was savaged by the movie critics and boycotted by all video distribution companies. However, thirty years later, this film has become a true collector’s item and many spend a fortune to obtain it. Today, once again, Vandewoestijne/Desert, produces and directs a slasher, based on his own script ; Laundry Man. For this film, he made a deal with Jeffrey Swanson and Damien Dante’s SGL Entertainment in order to make sure that his film gets distribution in the USA and Canada and on DVD, Blu-Ray and VOD.