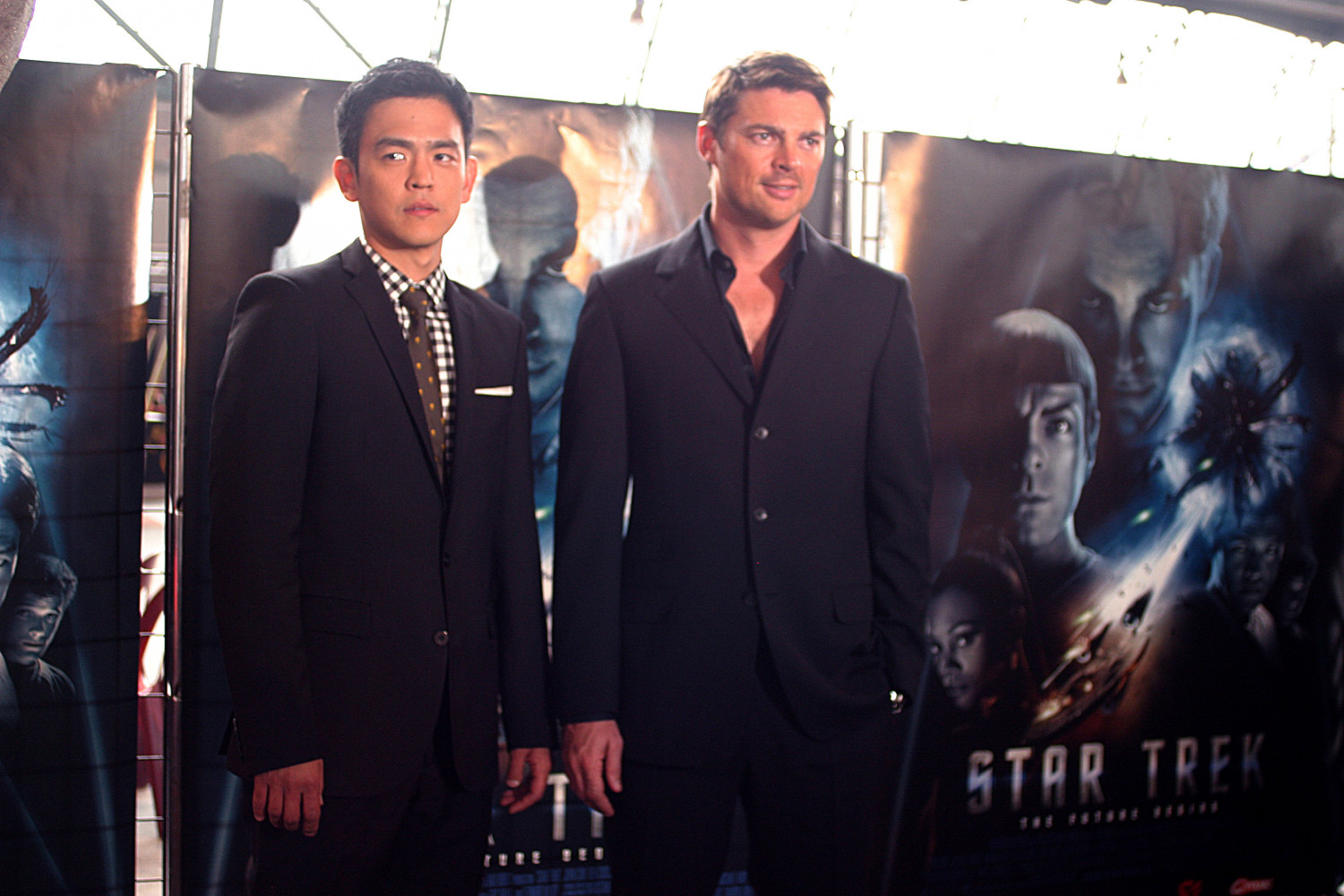 John Yohan Cho was born in Seoul on June 16th, 1972. He settled in the USA with his family in 1978. In 1996 he graduates at the University of California, Berkeley. Actor but also musician of Korean descent, he is best known for his roles in the American Pie films and the Harold & Kumar films. More recently, Cho has wrapped production on the new Star Trek film by J.J. Abrams, in which he portrays Hikaru Sulu.