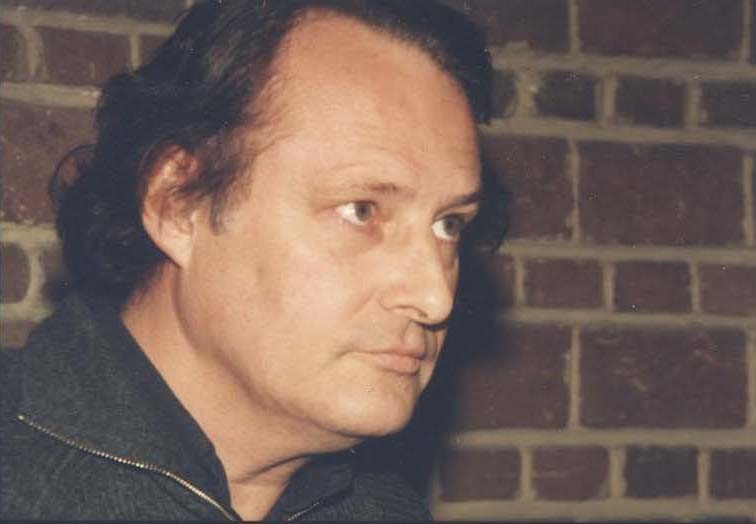 John Duigan was born in England, but grew up in Australia. After studying philosophy at the University of Melbourne, he began to write and direct for both television and film. His multi award winning mini-series Vietnam (1986), about Australian soldiers in the Vietnam war, got him voted best director at the Australian television awards. His films have won many accolades, including two Australian Film Institute Best Film Awards for The Year My Voice Broke and Flirting. Some of his other films are Sirens, The Journey of August King, The Leading Man and most recently Molly. In 1998, John Duigan won our Grand Prize, The Golden Raven, for Lawn Dogs. At the festival, he will present his dark and disturbing thriller Paranoid.