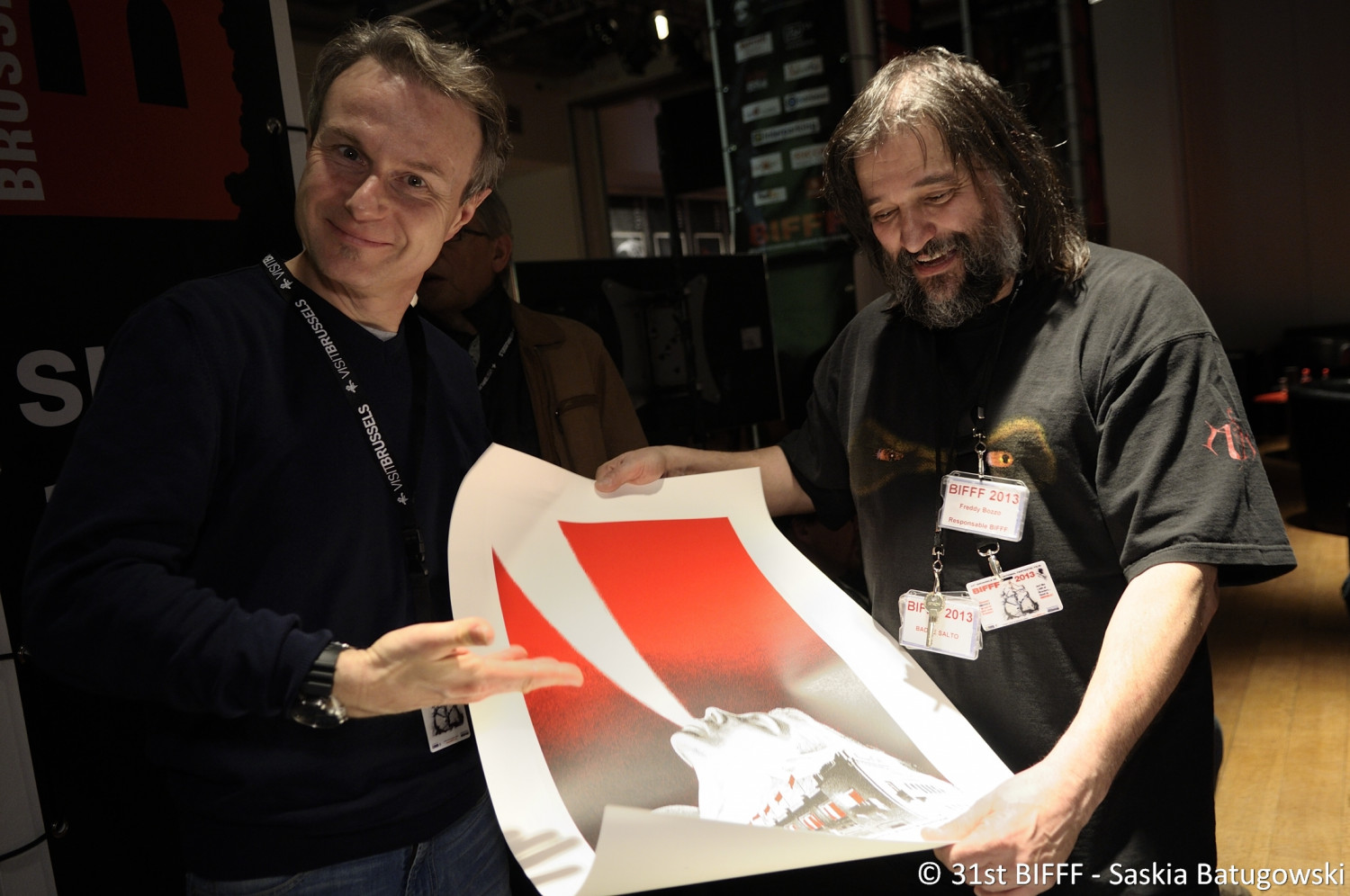 Screenwriter and producer John Engel was a production manager for the cult movie Maniac Cop ( 1988 ) and for Neil Jordan’s international box offi ce hit Interview with the Vampire ( 1994 ). Engel does seem to have something with vampires, as he produced Vincent Lannoo’s Vampires, our Audience Award at the BIFFF 2010. He’s now preparing the production of Madame Bovary ( 2013 ), with Mia Wasikowska in the lead ( Stoker, Alice in Wonderland ).