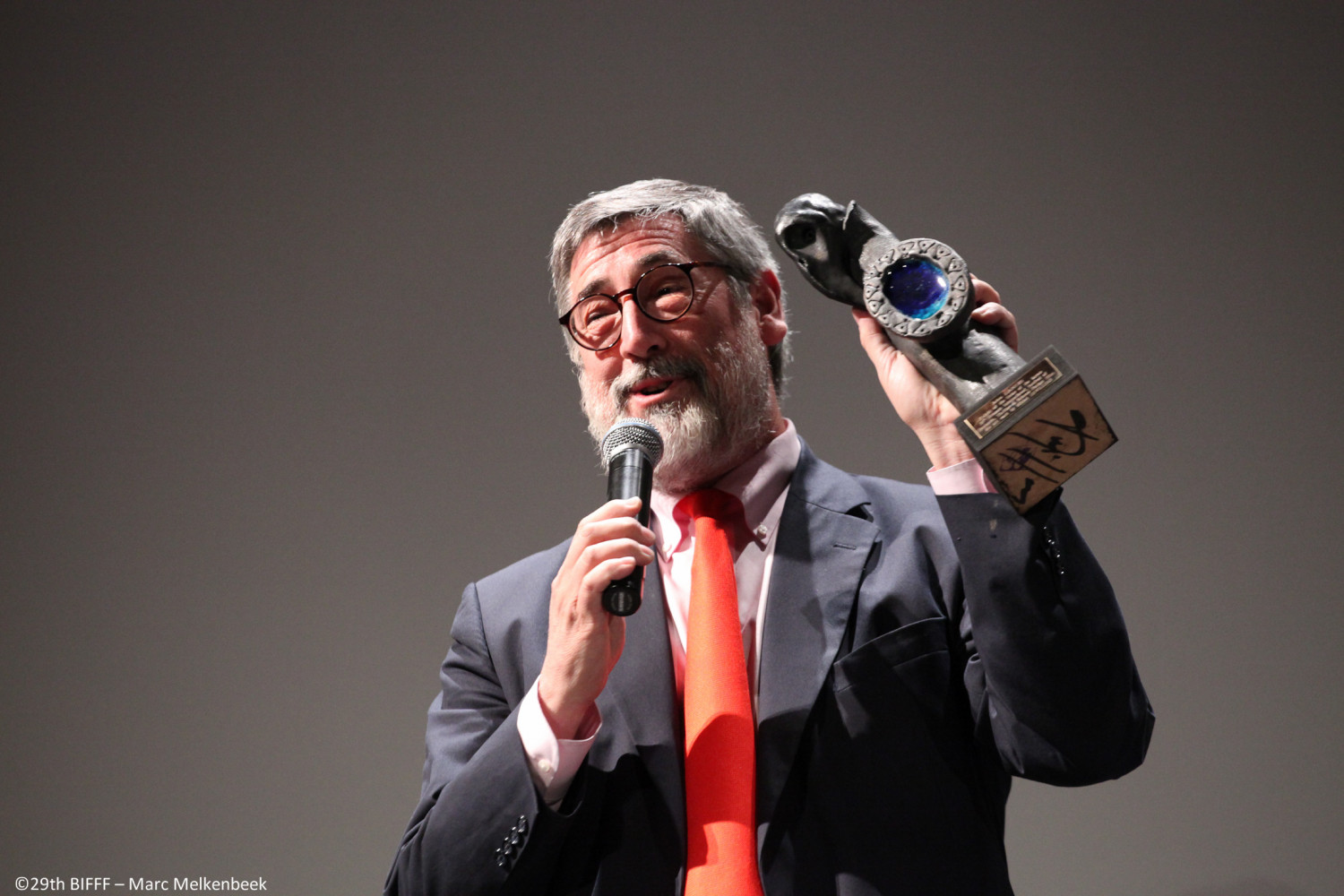 John Landis, director of the legendary cult films An American Werewolf in London and The Blues Brothers, comes to the BIFFF to present Burke and Hare. John already visited us in 1993 with Innocent Blood. At that occasion he brought along his video clip of Michael Jackson’s Thriller, with which he made the entire audience go wild. His latest film, starring Andy “Gollum” Serkis and Simon “Shaun of the Dead” Pegg, shows that John Landis hasn’t lost his touch for the comic and the macabre.