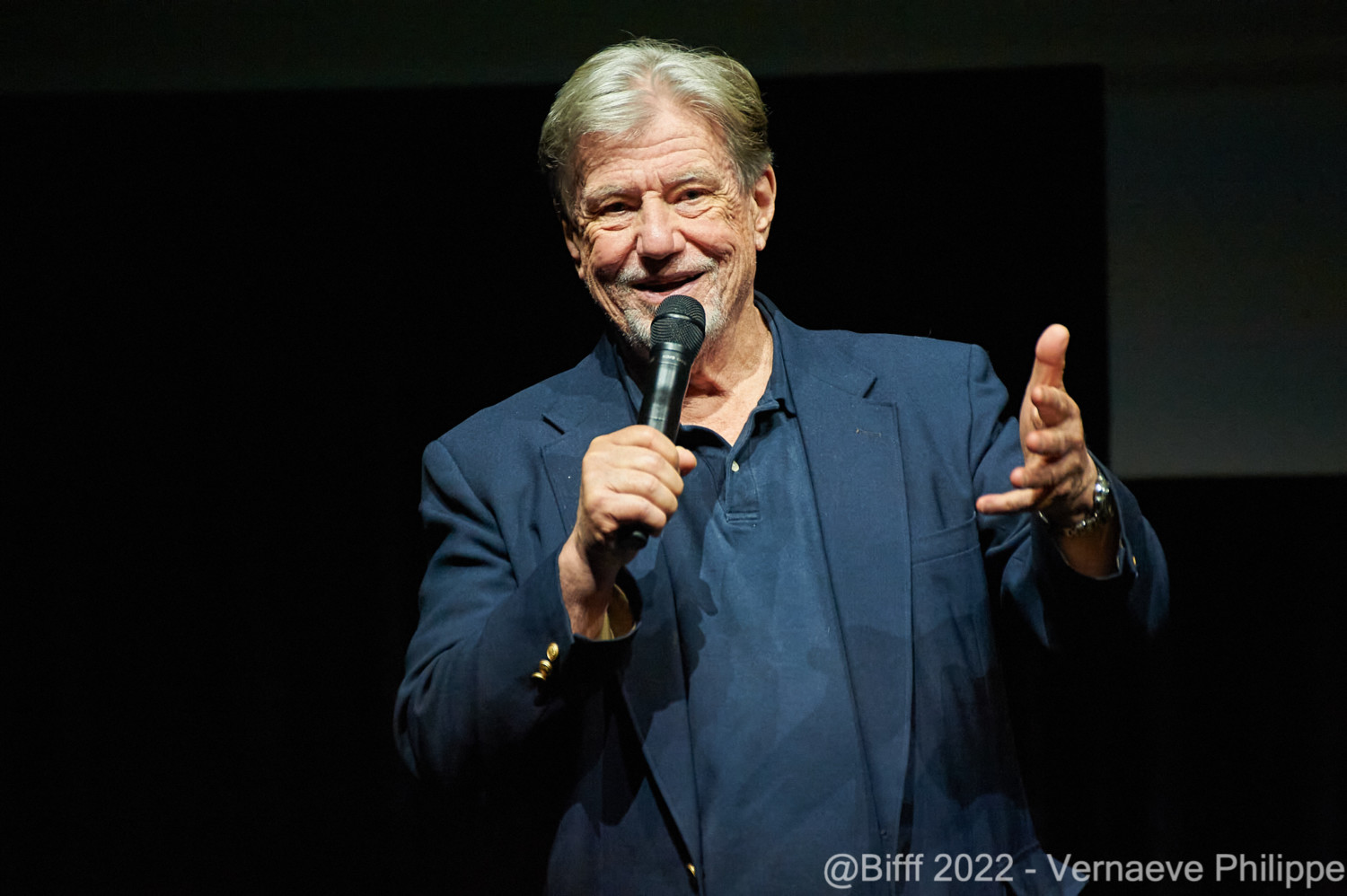 In 1986 NOMADS premiered at the BIFFF. This first feature of a certain John McTiernan already showed a lot of pretty exceptional craftsmanship. According to legend, a famous Austrian actor’s mind got blown by the film and he immediately asked McTiernan to wade through the hostile jungle with him and a certain… PREDATOR. And we all know what happened next: this sci-fi blockbuster almost instantly entered the pantheon of absolute genre classics. But John McTiernan didn’t stop there and pushed on. We should all have a little shrine with his picture at home, simply to thank him for his immense talent and for the numerous cult films we grew up with. Because yes, DIE HARD? McTiernan. THE HUNT FOR RED OCTOBER? McTiernan again. LAST ACTION HERO? You got it! He worked together with the greatest actors of his generation, from Bruce Willis and Sean Connery to Schwarzie and Samuel L. Jackson. John McTiernan is the embodiment of the Hollywood cinema we love the most: muscled, tense and never lacking in punchlines! In short, a genuine badass! FILMOGRAPHY: NOMADS (1986) – PREDATOR (1987) – DIE HARD (1988) – THE HUNT FOR RED OCTOBER (1990) – MEDICINE MAN (1992) – LAST ACTION HERO (1993) – DIE HARD WITH A VENGEANCE (1995) – THE THOMAS CROWN AFFAIR (1999) – THE 13TH WARRIOR (1999) – ROLLERBALL (2002) – BASIC (2003)