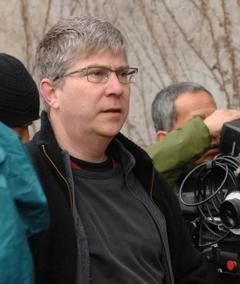 1962, Hertfordshire, UK. Began making films at the age of 14 on a second hand 16mm Bolex, after seeing Herzog’s Aguirre, Wrath of God. Studied French and German Literature at Trinity College, Cambridge, and worked from 1986-1988 as a French teacher in North London. Moved to Japan in 1988, where he has been living and working ever since. Is in company of producer Martin Rycroft and d.o.p. Benito Strangio.