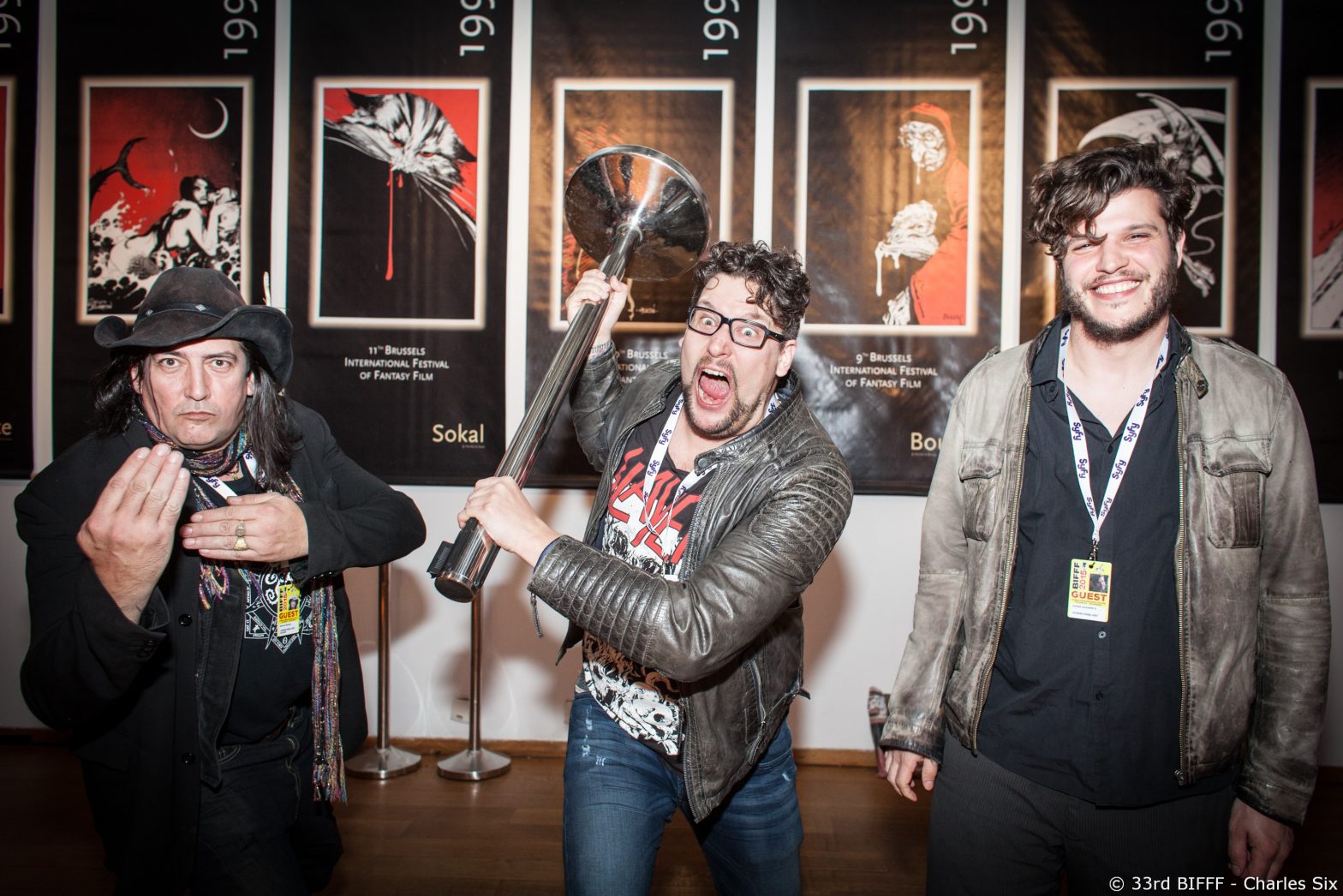 With his award-winning shorts OF CATS & WOMEN (Golden Méliès 2008), ABUSED (Best Short and Audience Award at the BIFFF 2010) and FOREVER (Joseph Plateau Prize 2005 for Best Belgian Short), as well as the Flemish cult television series SUPER8 and MONSTER!, Jonas Govaerts has been internationally recognized as an exciting new genre director, whose feature-film debut CUB was met with a lot of acclaim and the necessary controversy.