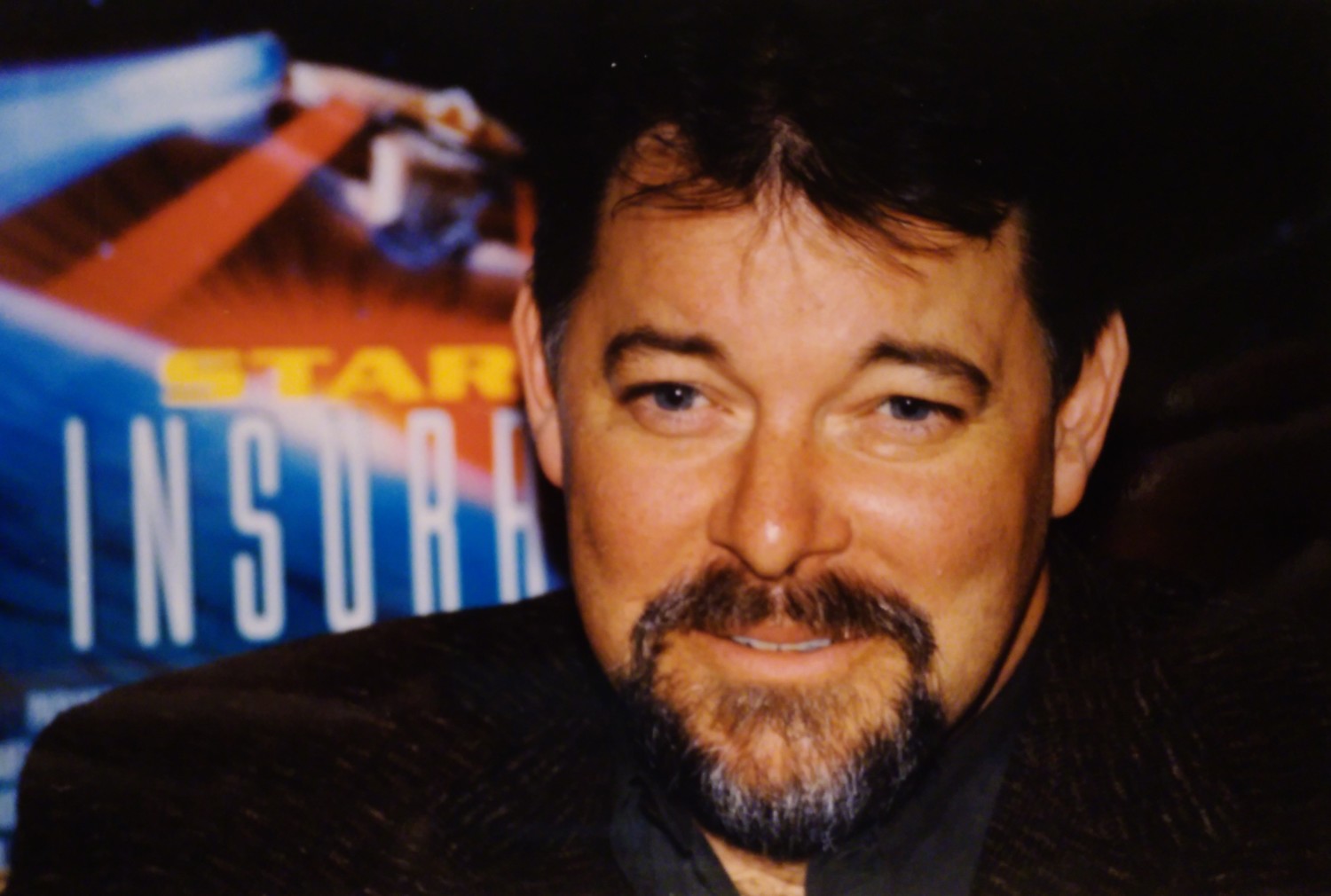 It was love at first sight between Star Trek and Jonathan Frakes. Ever since he started playing Commander Will Riker, the first officer on the Enterprise, he has left his mark on the Star Trek universe. He not only stars in Star Trek: Insurrection, but was also responsible for directing the movie. A job he did before with the excellent Star Trek : First Contact. Besides his role as Riker in The Next Generation and guest appearances in Deep Space Nine and Voyager, Jonathan Frakes has directed several episodes of all three Star Trek series. But there is also life beyond Star Trek. If he’s not on the Enterprise, you can catch him in television series such as North and South, Falcon Crest and Paper Dolls. We are very pleased that this gifted actor-director will be among us to present the 9th adventure on the big screen of the most famous starship in the galaxy.