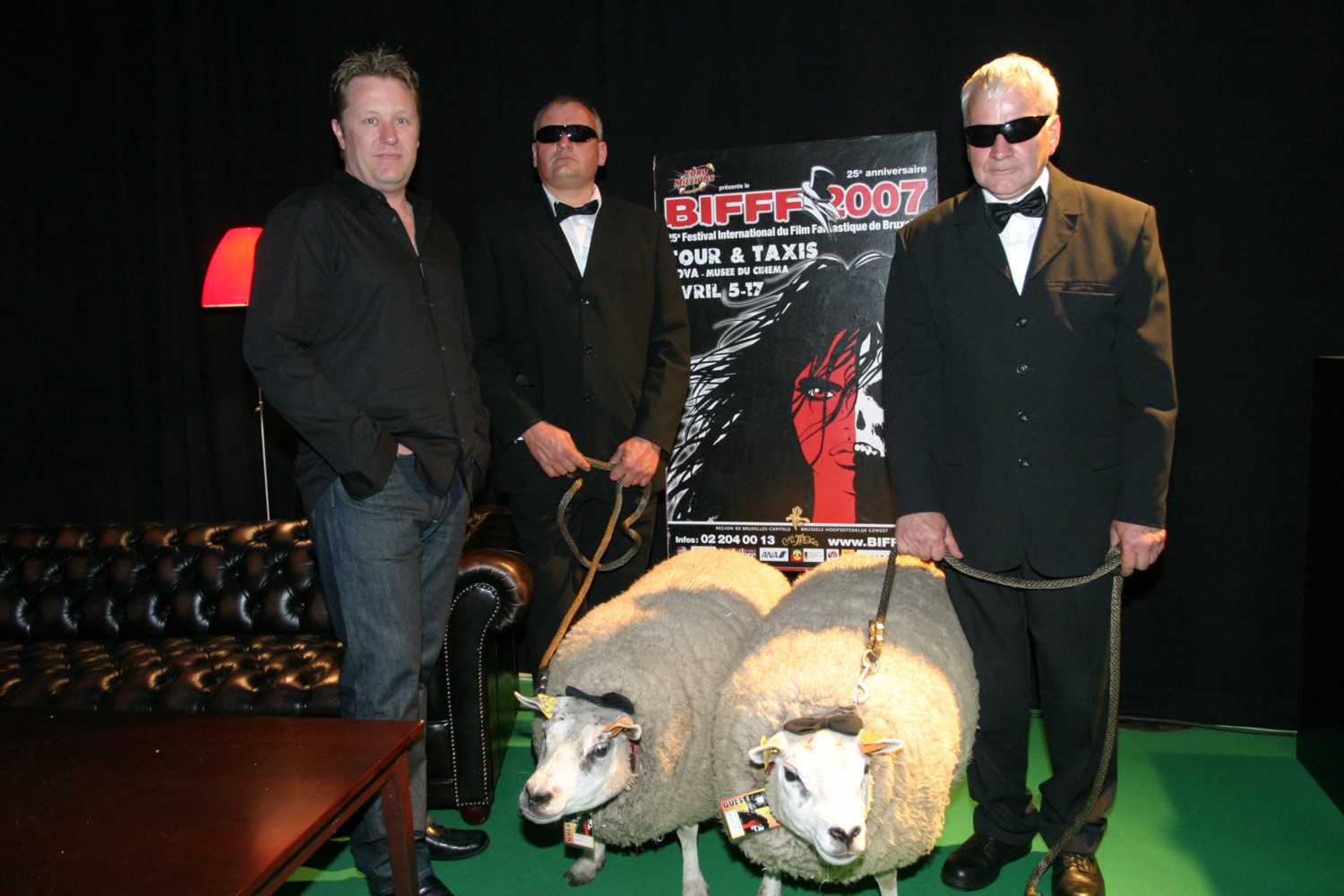 Jonathan King grew up on Auckland’s North Shore, where he shot his first Super 8 films while still a teenager. As a clipman, he won Best Director at the New Zealand Music Video Awards. In 2002 he directed his first short film, STILL, which was selected to screen in the NZ International Film Festival. The following year, he directed CHOGAR, a horror comedy, which plays with a similar chord as the feature film he will present to our public : BLACK SHEEP.