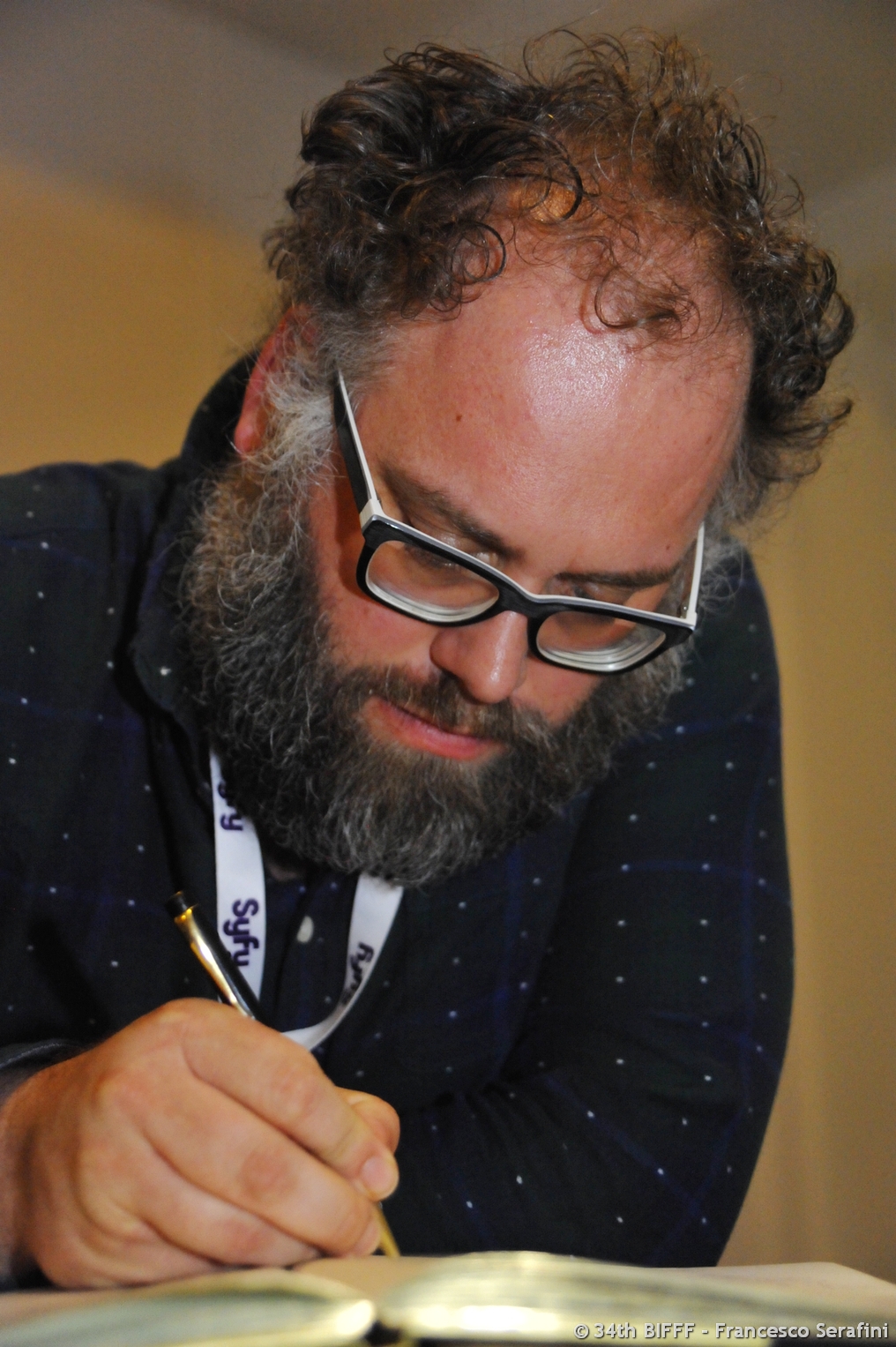 Joost Vandecasteele is a Brussels based author and screenwriter. His five published books, most recently ‘Jungle’ (2016), have been described as disturbing and pre-apocalyptic. After working in the theatre for several years and doing standup, he made the transition to television. Currently he is working on a satirical series with acclaimed Belgian director Pieter van Hees.