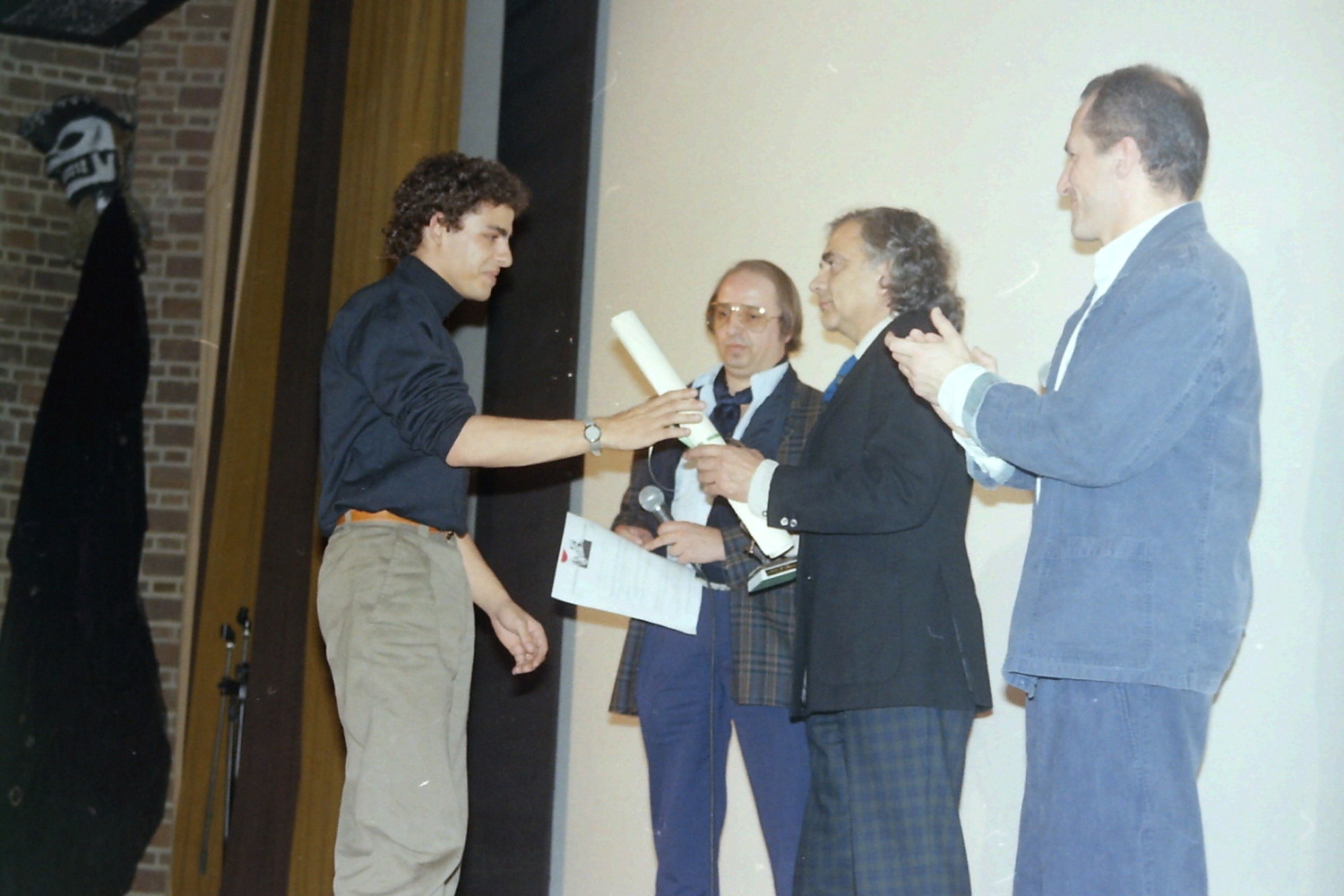 At first, the most talented director of all Spanish fantasy movies was acclaimed by critics as the spearhead of the new Catalan wave (Barcelona School of Film). His first movies, very sophisticated, deal with the lack of communication: Summer Night (1962) and A Love Story (1967).
It is in the early 70s that he discovered his passion for fantasy movies: he directed, among others, Ceremonia sangrieta in 1973, Violent Blood Bath also in 1974 with Fernando REY, Let Sleeping Corpses Lie in 1974, which is as good as ROMERO’s and FULCI’s zombies (for that matter, Jorge GRAU’s movies have always had troubles with censorship), La siesta in 1976, La leyenda del tambor in 1981…