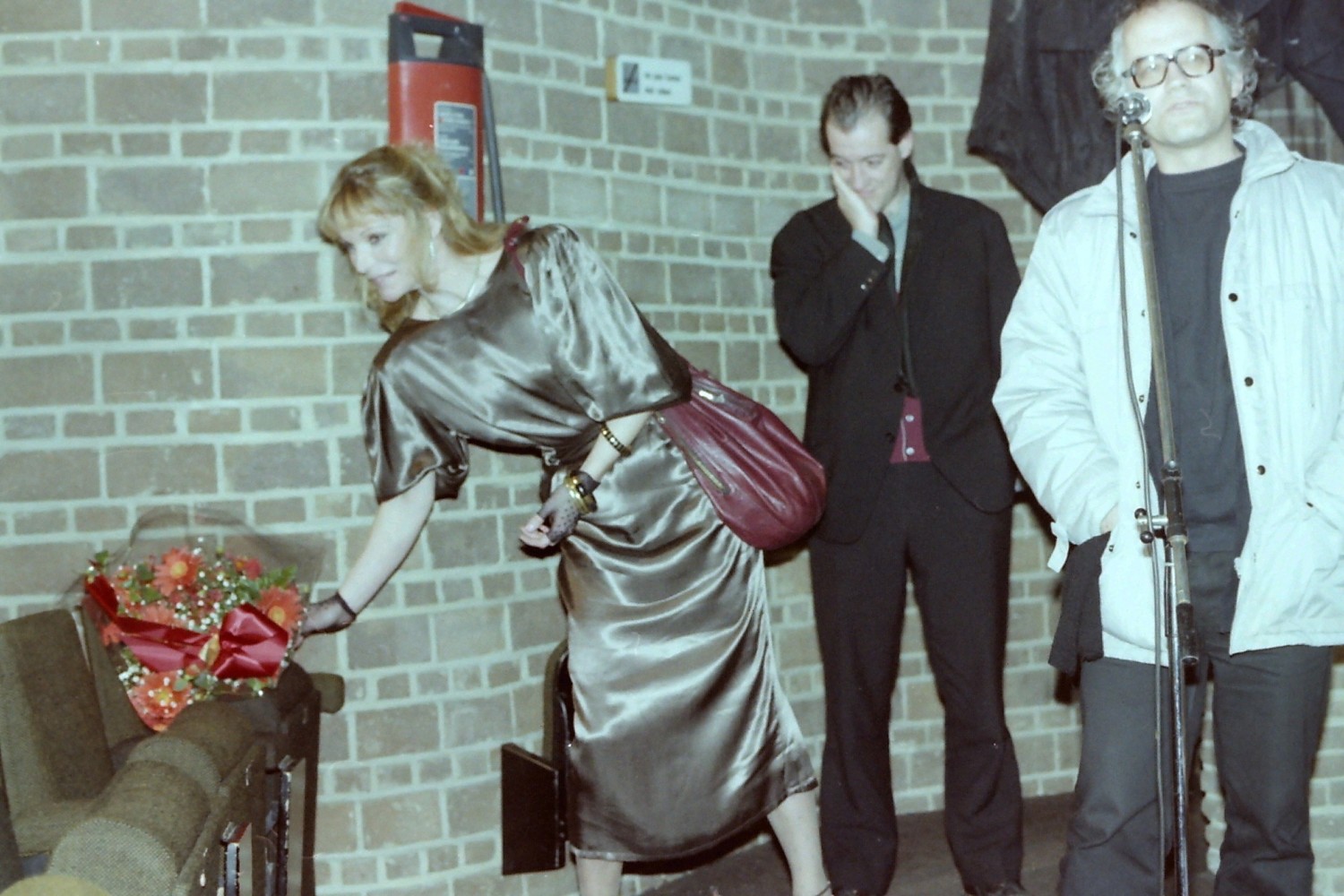 In 1974 Dutch director Jos Stelling (1945°) made his debut with Mariken van Nieumeghen. This adaptation of the well-known Medieval play was selected for Cannes. With his following films, Elckerlyc (1975) and Rembrandt Fecit 1669 (1977), he kept exploring European history. In the eighties, Jos Stelling directed The Pretenders, The Illusionist and The Pointsman, which was awarded with a Special Prize of the Jury at our 1987 Festival. The Flying Dutchman, his version of the famous legend, saw the light in 1995. The next year, he was awarded with the Golden Rose of Montreux and a Golden Gryphon in St. Petersburg for his short film The Waiting Room. Josh Stelling has already gathered 4 Golden Calfs (The Dutch Film Awards) during his career. This year, he’s responsible for our Workshop.