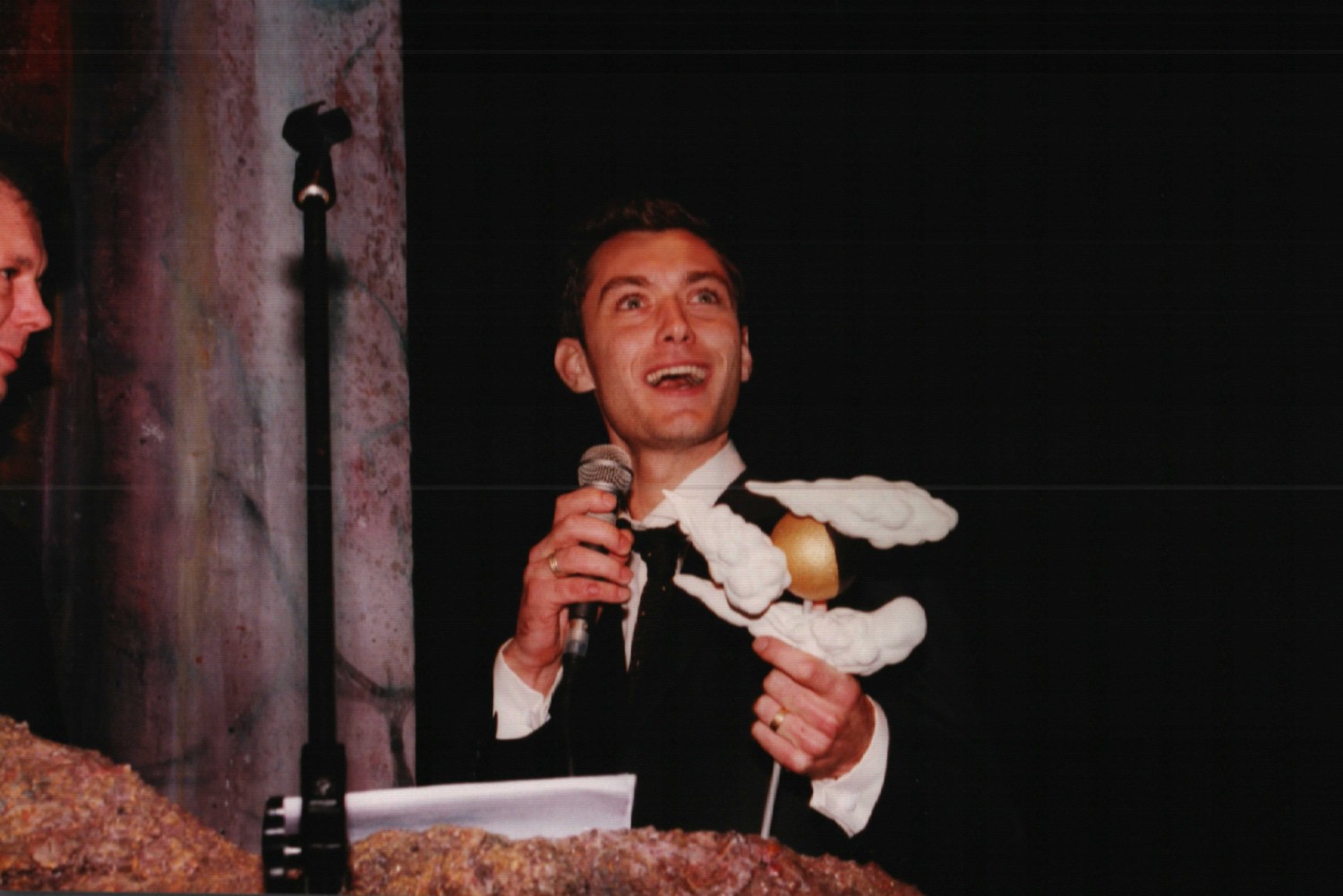 a television soap, he quits school and starts a professional career as an actor, with appearances at the Royal Shakespeare company and Britain’s national Theatre. In 1993, Jude Law makes his feature film debut with the leading part in Paul Anderson’s Shopping, a story of joy-riding car thieves. In the following years, he continues to excel on stage and on the big screen. He wins an Oliver Award nomination for his part in Jean Cocteau’s Les Parents Terribles. When the production moves to Broadway in 1995 under the title Indiscretions, he receives a Theatre World Award and a Tony Award Nomination. Jude Law plays an embittered paraplegic in Andrew Niccol’s sci-fi thriller Gattacca (last year’s opening film), is Oscar Wilde’s lover in Brian Gilbert’s Wilde and stars in Clint Eastwood’s Midnight in the Garden of Good and Evil. He comes to the festival with two films : Po-Chih Leong’s The Wisdom of Crocodiles and David Cronenberg’s eXistenZ.