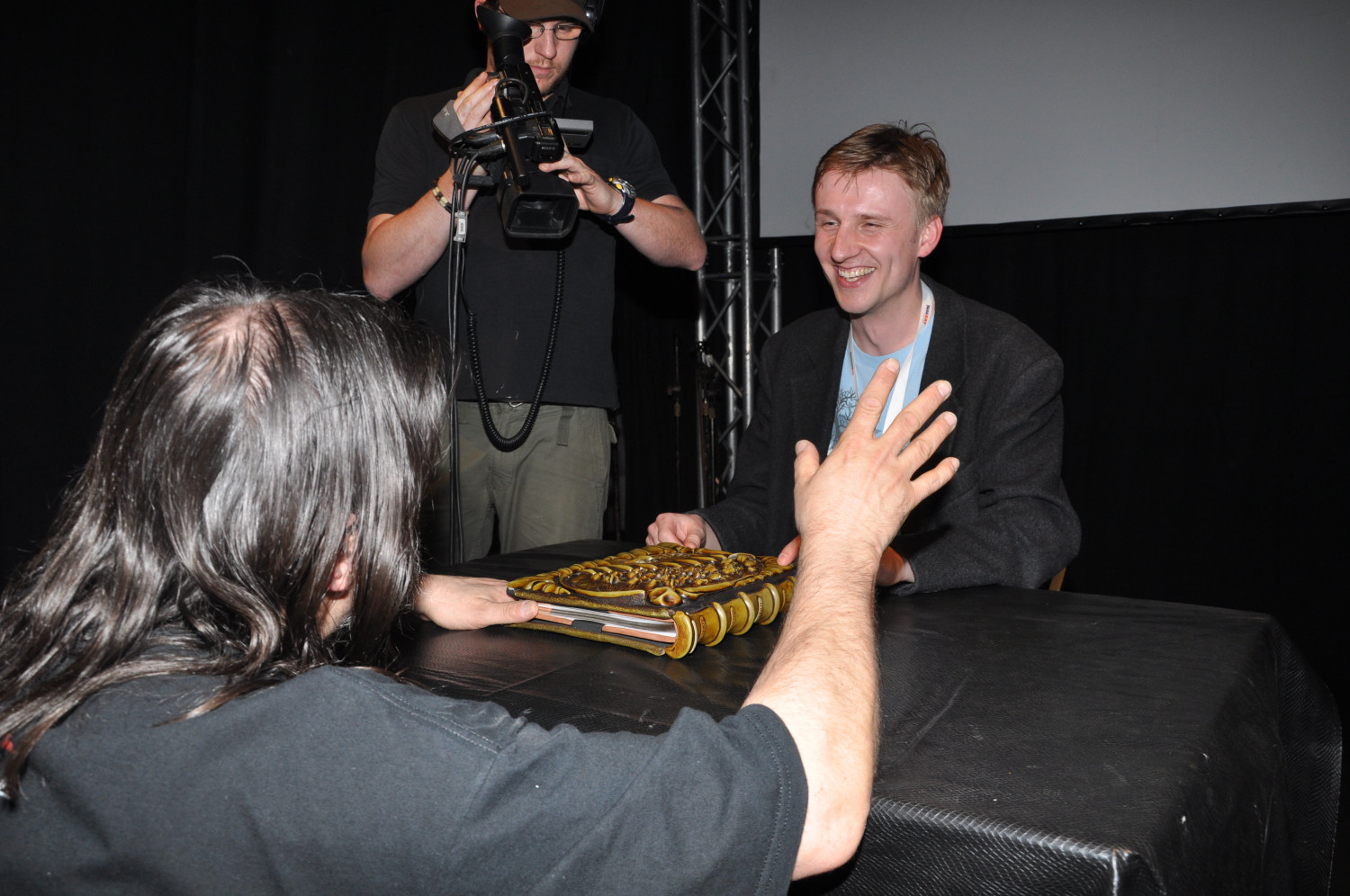 Jukka-Pekka Valkeapää was born in Porvoo, Finland, in 1977 He studied directing at the film department of the University of Art and Design, Helsinki. He has directed two award-winning short films (Eyes Closed no Hands, The Fall) and a number of commercials. He has also worked in the field of graphic design and illustration. In 2008, Valkeapää participated to The Venice Film Festival with The Stranger, his first feature film.