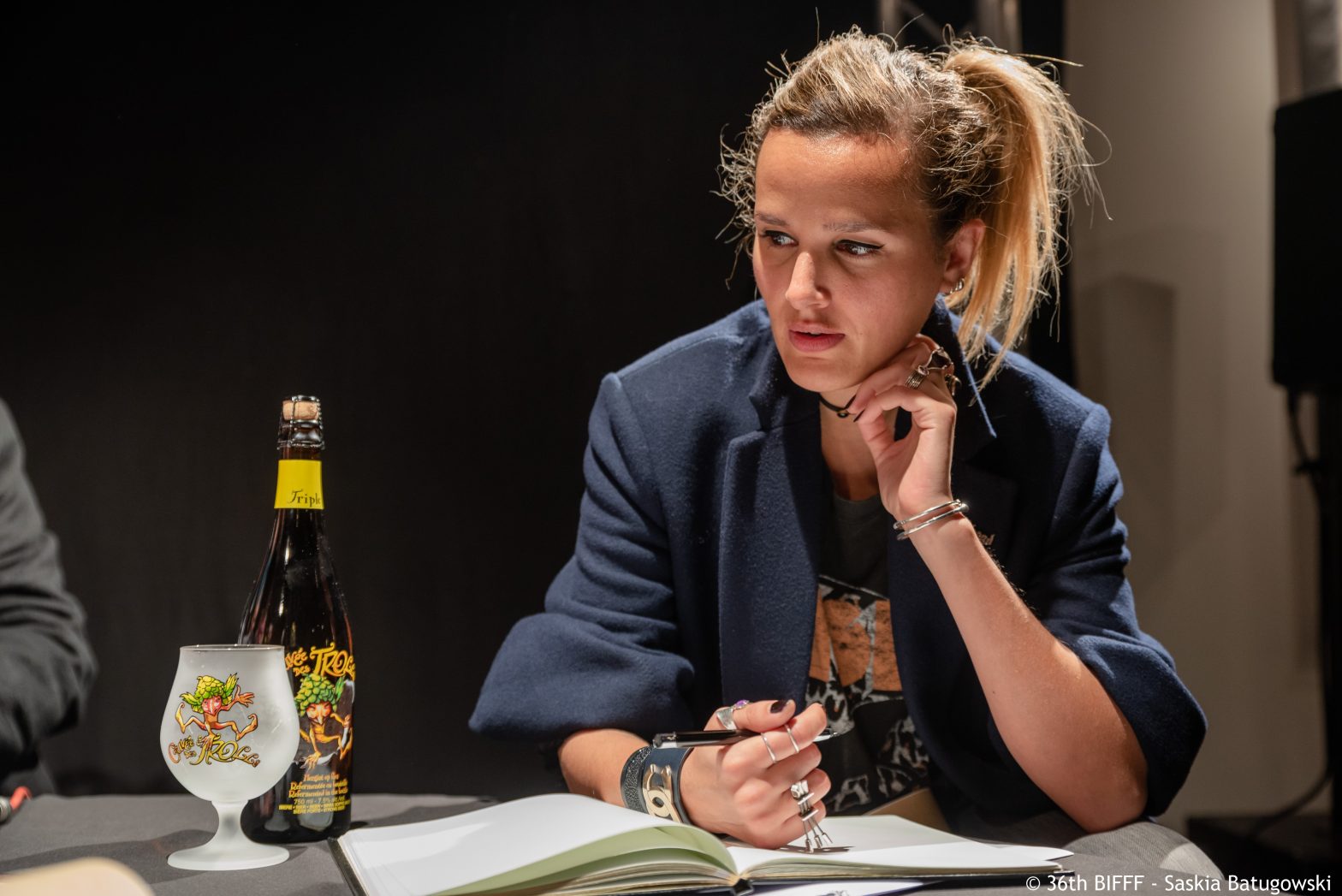 It’s fascinating to follow Julia Ducournau’s trajectory which led to her feature debut Grave. As the daughter of a gynecologist and a dermatologist, she became familiar with all possible transformations of the human body at an early age. Her favourite director is David Cronenberg and especially his movie Crash about the sexuality of mutilated corpses, a theme which fascinates her. She studies literature, starts writing scripts and develops a love for genre cinema. In 2015, she visits the Frontières coproduction market at the BIFFF with a project called Grave. The rest is history. Grave is the revelation of the Cannes film festival and makes people faint at the screening in Toronto. The critics adore the film and awards start piling up. And now this great promise of genre cinema is a member of our International Jury.