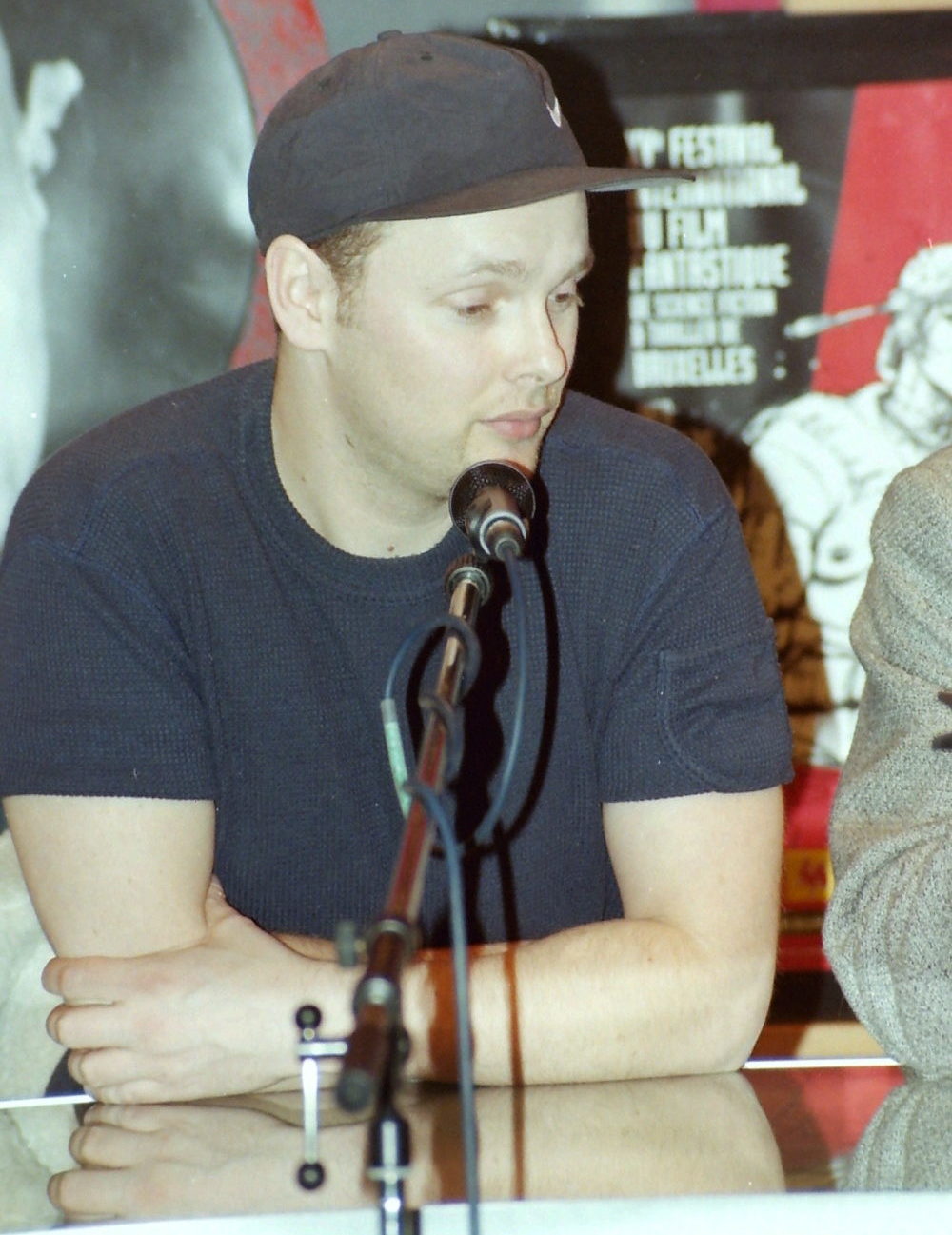 His debut feature DARKLANDS won the 1997 Melies D’Argent for Best European Fantasy Film, sparking a revival in British horror films that continues to this day. In 2002 he directed the big budget conspiracy thriller SILENT CRY and used his fee from that film to fund THE LAST HORROR MOVIE, which won several awards including a second Melies D’Argent for Best European Fantasy Film. In 2012 the success of his films caught the attention of Hollywood producer Robert Weinbach who invited Julian to Portland, Oregon to direct psychological horror SHIVER starring Danielle Harris, John Jarratt and Casper Van Dien. His international career continued to flourish when, in 2018, he directed DADDY’S GIRL and REBORN starring Barbara Crampton, Michael Pare and Chaz Bono. When not directing, Julian maintains a significant presence in the film industry via his international sales company Jinga Films, a genre specialist that represents over 100 feature films including RABIES and THE HOUSE AT THE END OF TIME. This rare combination of filmmaking and distribution expertise enables Julian Richards to maintain a unique position in the industry.