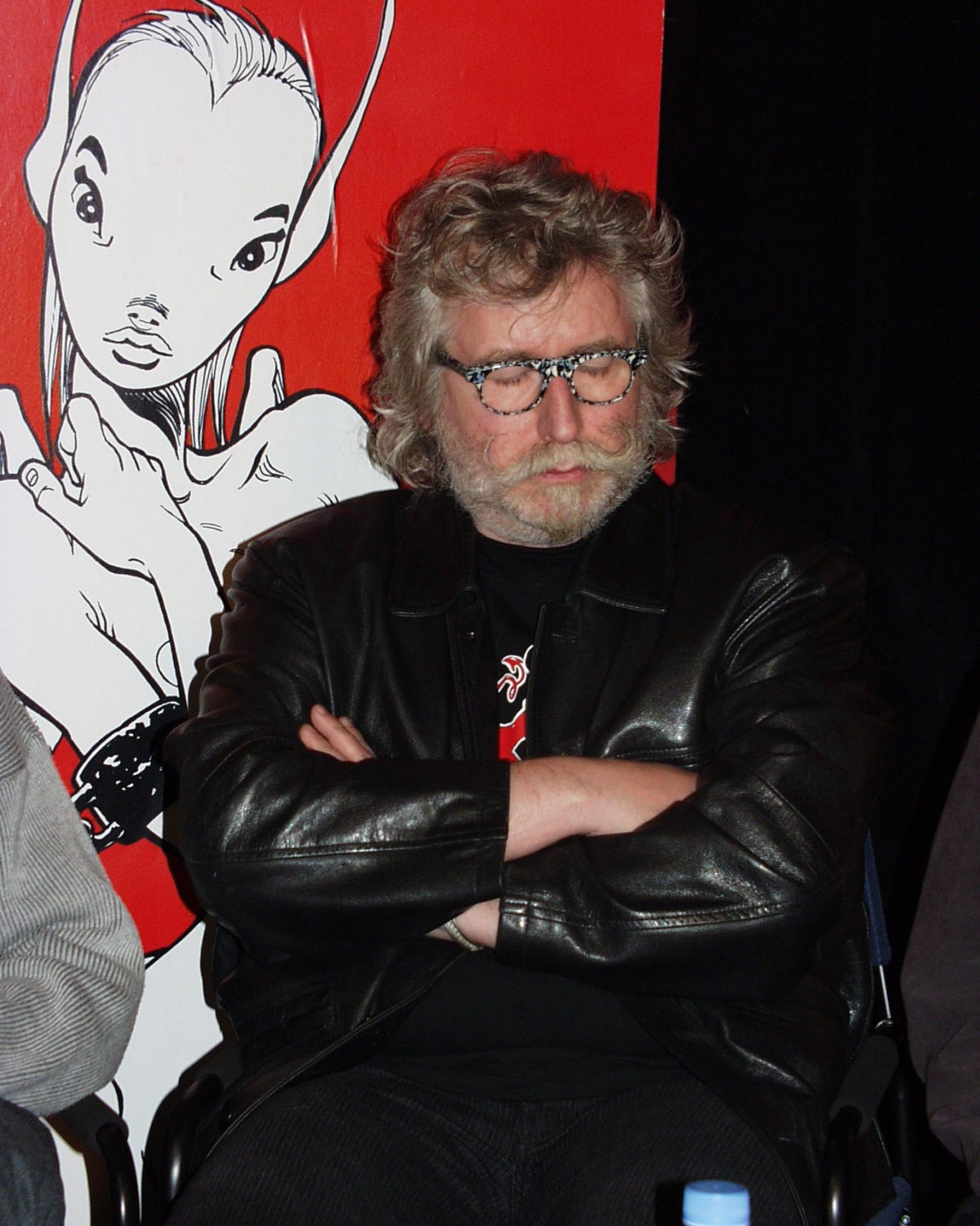 In 1998, when Julien Vrebos makes his first feature film, he has already a noteworthy career behind him as a photographer, journalist and maker of TV-documentaries. In the eighties, the mysterious gang of Nivelles brutally killed some 35 people in commando-style raids on supermarkets. They were never caught. Le Bal Masqué brings this period back to life. Shot in a very personal and strangely surreal style, the movie exposes Belgium’s political and social crisis in a country still traumatized and divided by the crimes of Marc Dutroux. Le Bal Masqué wins 3 Joseph Plateau Awards and makes a big impression abroad. This year, his second long feature will hit the theatres. The international co-production The Emperor’s Wife, starring Jonathan Rhys Meyers, Max Beesley and Rosana Pastor, deals with the struggle for power and sex in an ancient imagined empire. This born and bred native of Brussels is a member of our International Jury.