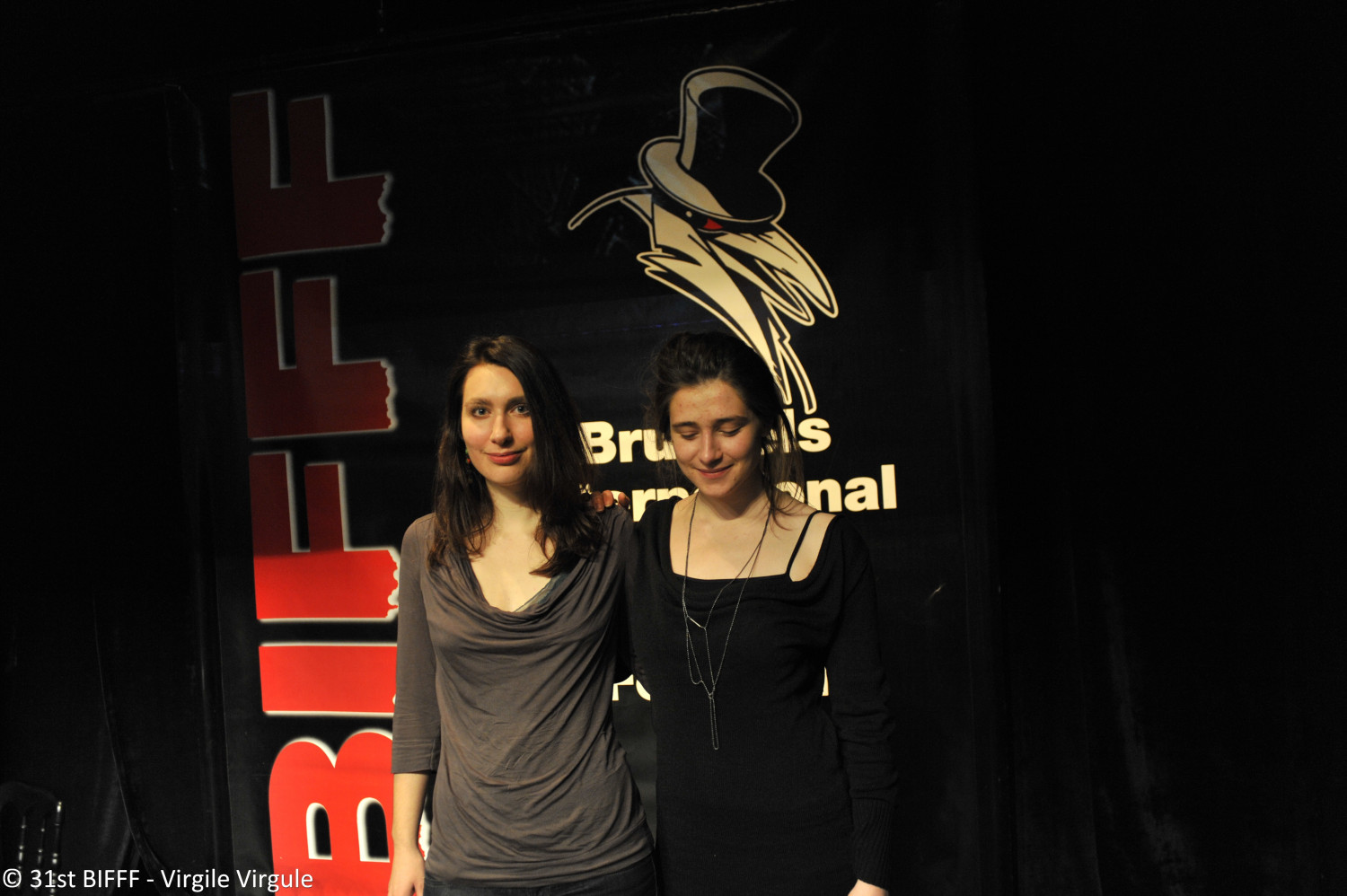 Lithuanian actress Jurga Jutaite had already played in several shorts when she landed the leading part in You Am I ( 2006 ), directed by K. Vildžiunas. The film was presented at the “Un Certain Regard” competition of the Cannes Film Festival. She was also cast in Vildžiunas’ next film, Back To Your Arms ( 2010 ), before playing the lead in Krystina Buozyte’s Vanishing Waves, the Golden Méliès for Best Fantastic Film of 2012, which she’ll introduce to us at the BIFFF.