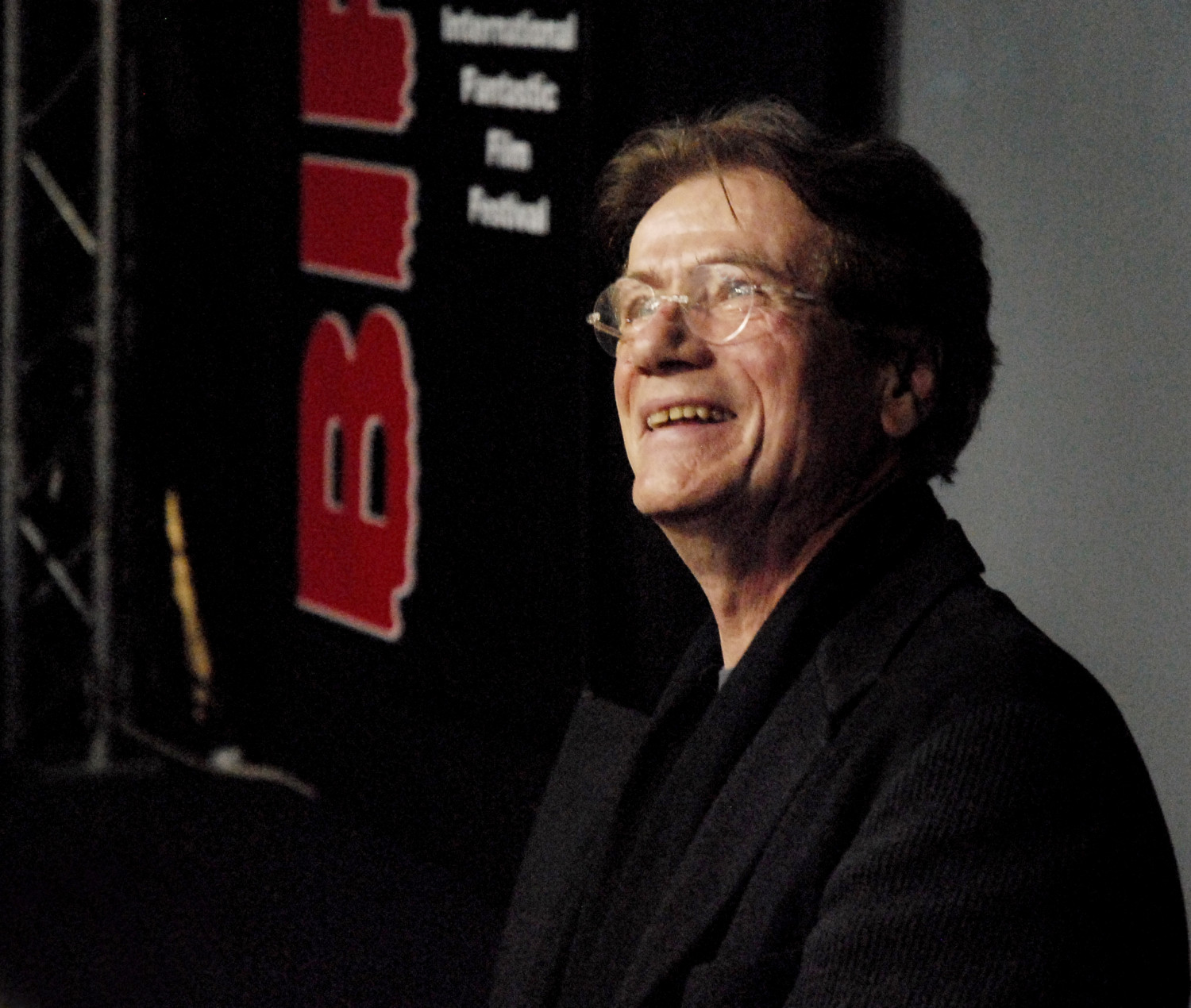 Jürgen Prochnow was born in Berlin during World War II and started his acting career on the German stage and screen. He became internationally known through his role as submarine captain in Das Boot. In Michael Mann’s cult film The Keep, Prochnow again plays the role of captain, but this time at land. Other famous productions in which he can be seen are David Lynch’s Dune and Twin Peaks: Fire Walk With Me. In 1996 he starred in The English Patient and in 2006 he got a role in the adaptation of Dan Brown’s The Da Vinci Code.