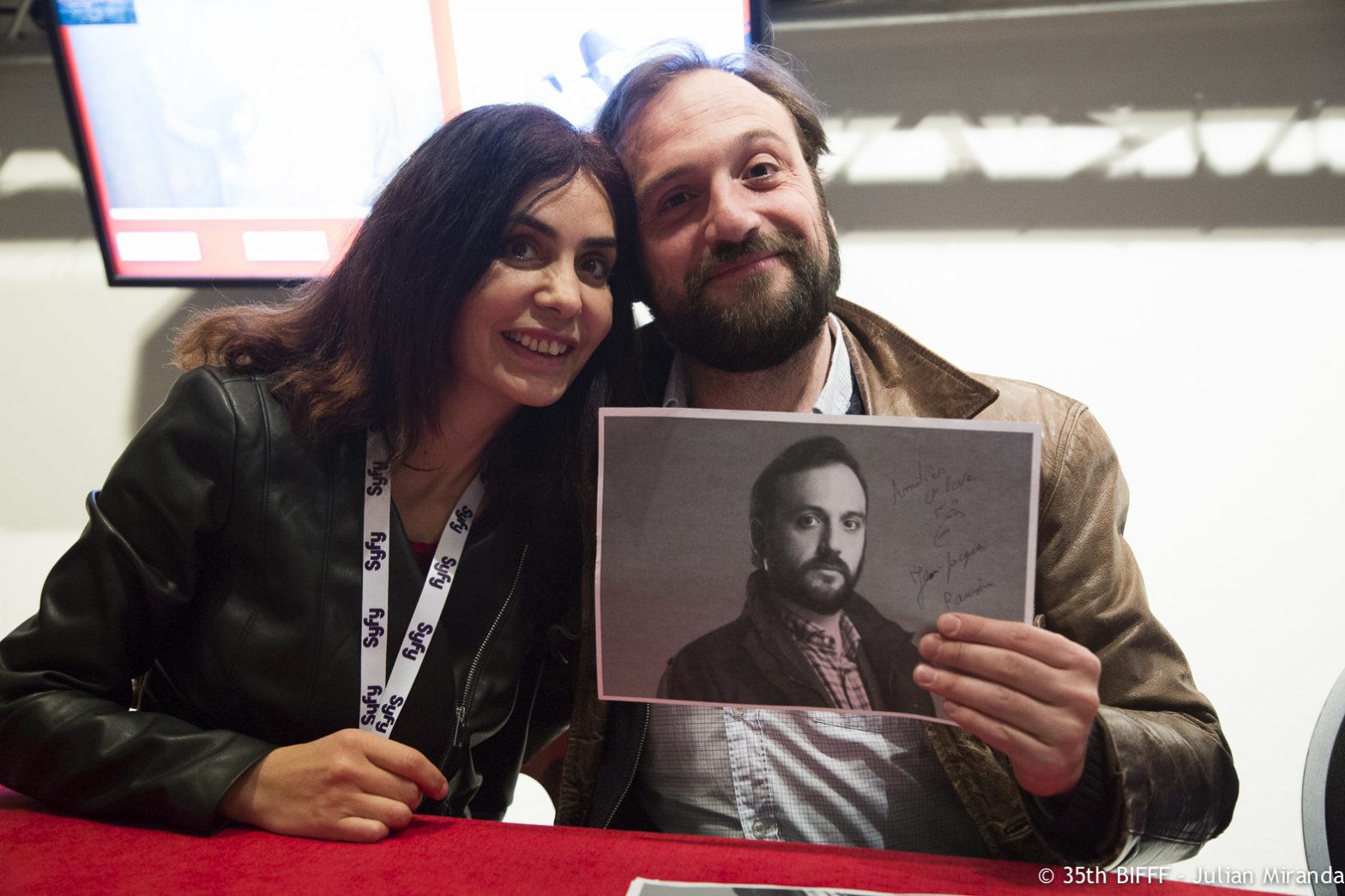 Kadija Leclère graduates in 1997 from the Brussels Royal Conservatory for Dramatic Arts. She acts for a few years, before becoming active as a casting director. At the same time, she realizes Camille, followed by Sarah (2002), her first professional short. Two of her short films are shown at CinemaMed: Camille (2002) and La pelote de laine (2010). In 2010 she directs her first long feature in Morocco, Le Sac de farine, with Hafsia Herzi in the lead.