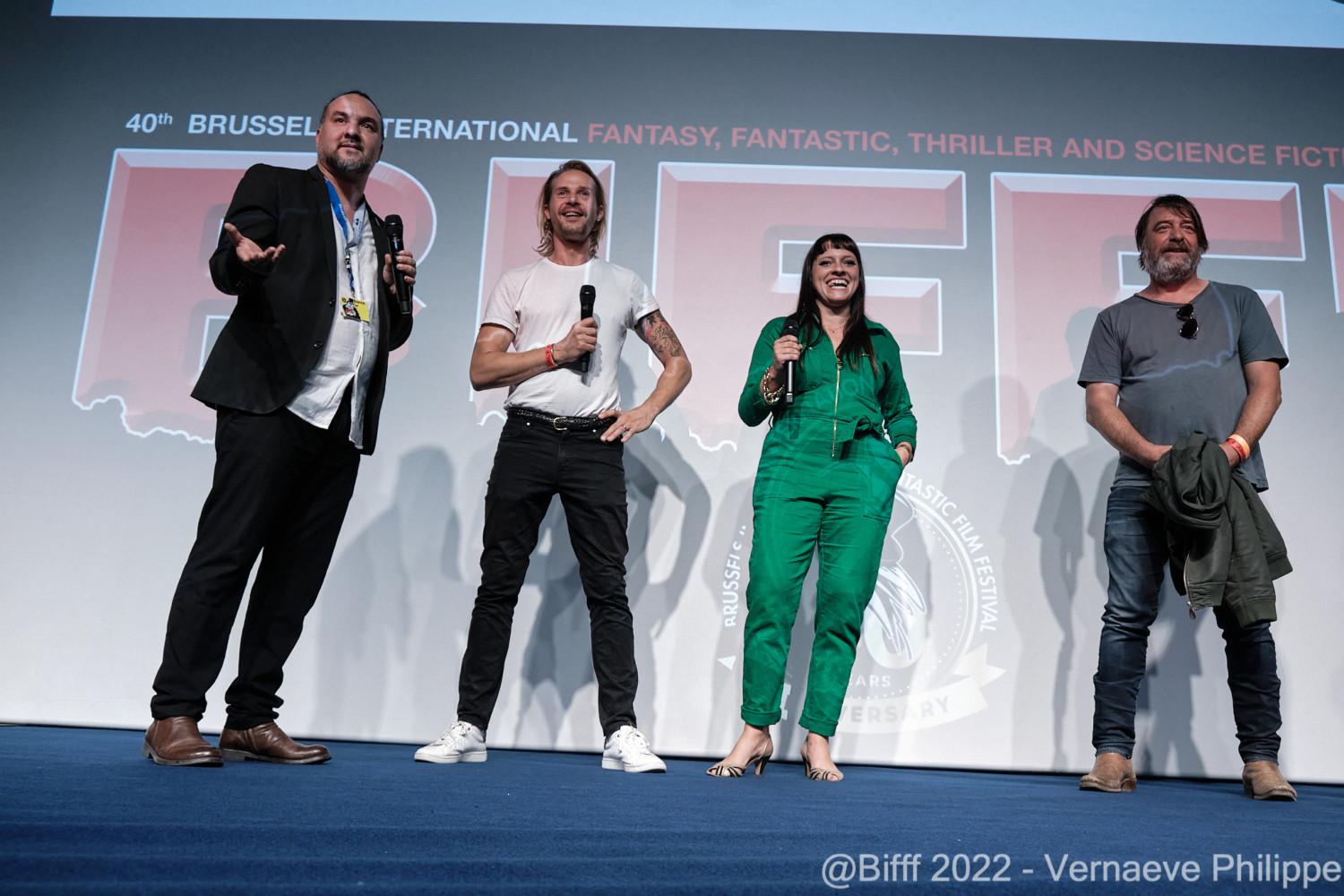 His first feature film, PARABOLA, was noticed in 2005 in Venice for its avant-garde feminist discourse with an official selection at the Giornati degli Autori. It also won the Federico Fellini Award in 2006 in Tiburon (USA). PARABOLA is the first part of a societal genre triptych, particularly focused on the conditions of women facing violence in our modern society, which includes MONKEY DUST in 2013 and A REALITY EVERY SECOND in 2015. In 2016, his short fantasy film THE FROZEN EYE won the prestigious Golden Méliès and numerous selections and awards (in the USA, UK, Brazil, Sweden, Belgium). In 2017, he released TUNDRA, a societal critique with offbeat humour, which won awards in England and Belarus. MEGALOMANIAC, a horror film inspired by the case of the Butcher of Mons (a Belgian serial killer from the 1990s) is his fourth feature film.