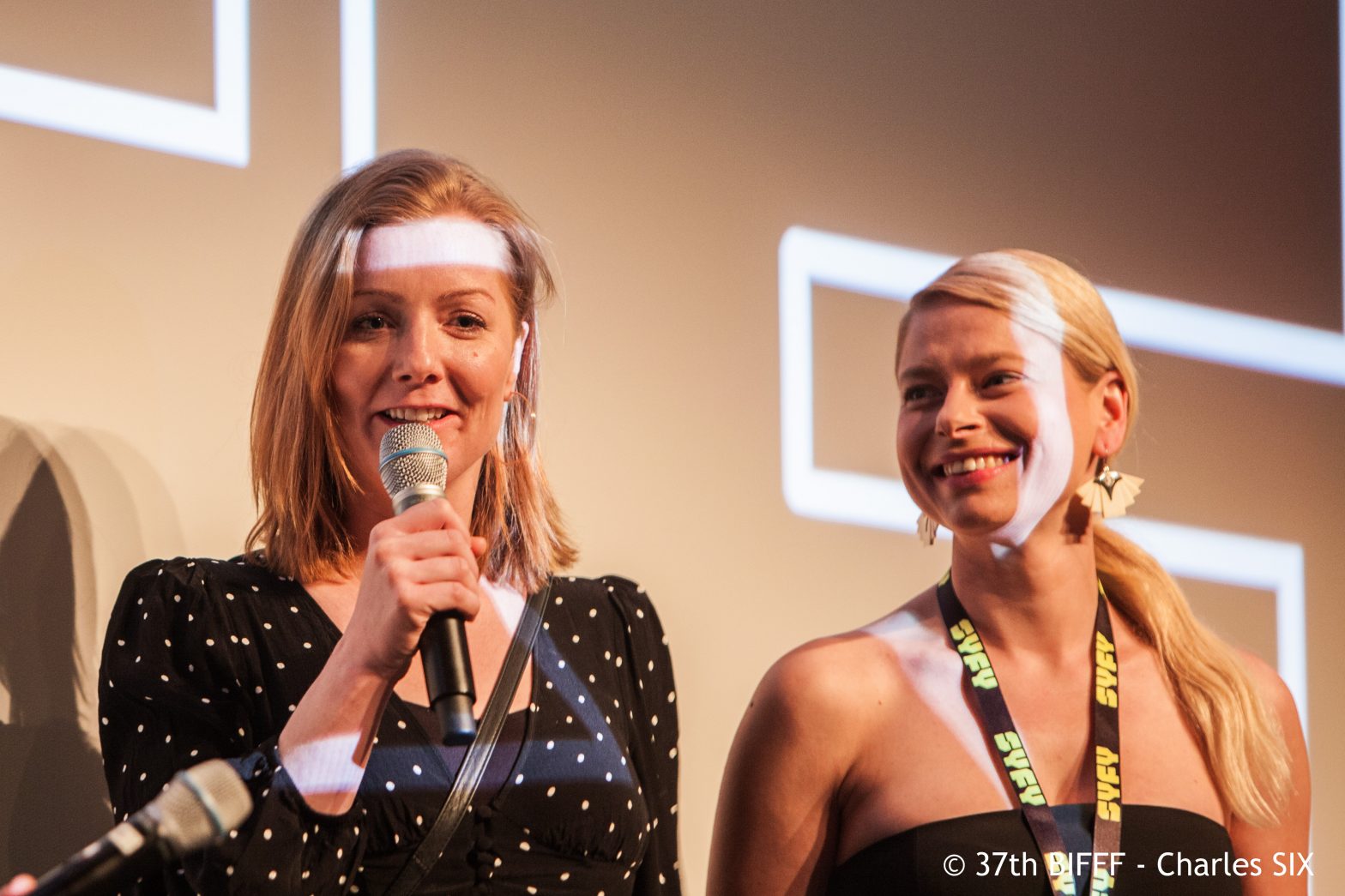 Karin, originally from Holstebro in the Danish countryside, plays the “simple girl” Belinda in FINALE. Karin was also educated at the Ophelia Acting School and graduated in 2014. For the first few years, she acted primarily in short films. She then worked a lot with TV celebrity Sigurd Barrett, with whom she has played a number of roles in the DR-TV-Ramasjang series Grounded in history, as well as in Sigurd Barrett Tells Ancient Stories from Denmark. FINALE is Karin’s first feature film.