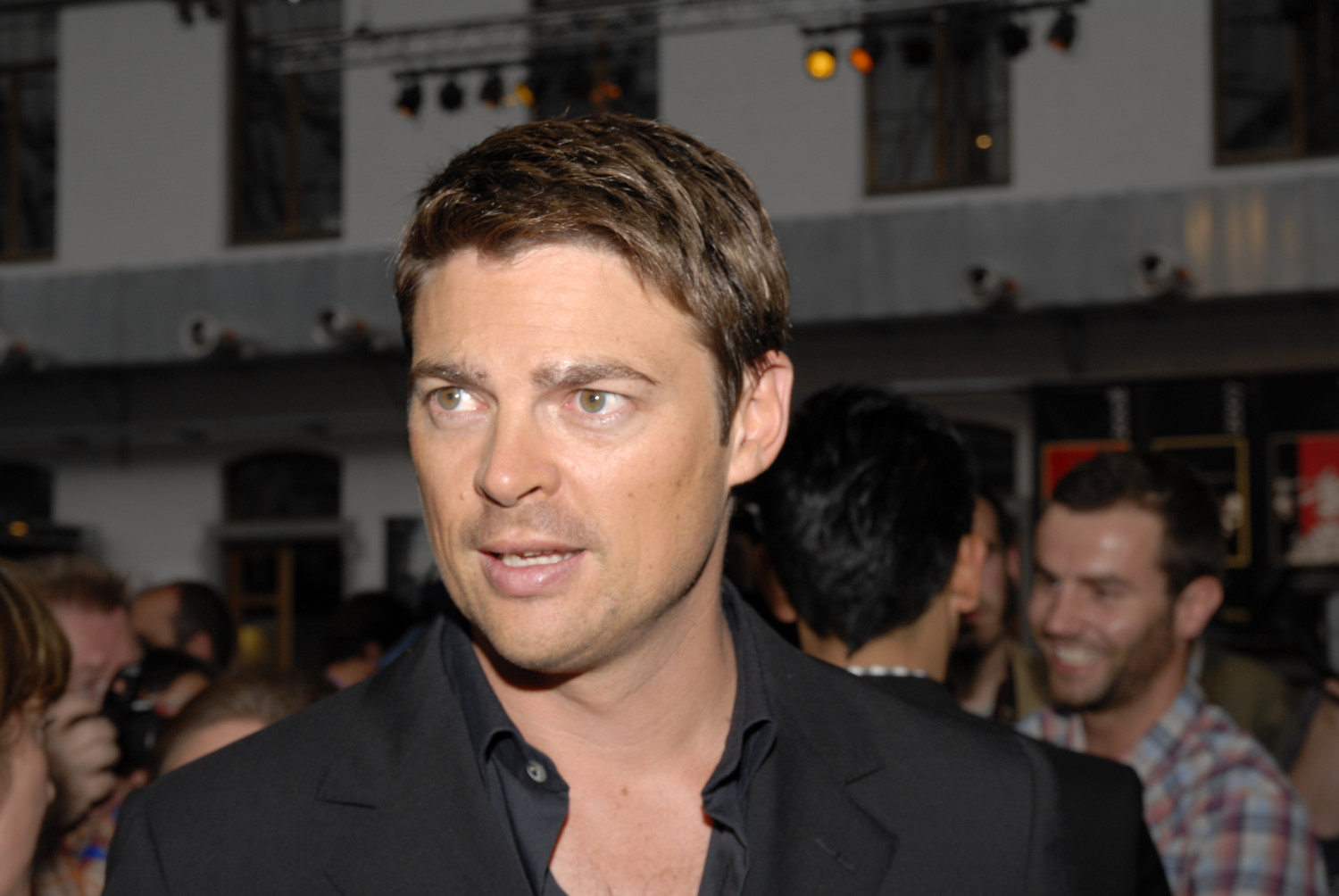 Karl-Heinz Urban was born June 7, 1972 in New Zealand. He’s best known for playing Eomer in the second and third instalments of Peter Jackson’s The Lord of the Rings trilogy, Vaako in The Chronicles of Riddick, the Russian assassin Kirill in The Bourne Supremacy and for the lead role in the Viking adventure Pathfinder. He also won acclaim at home for his performances in The Price of Milk and Out of the Blue. In the latest Star trek, Karl Urban plays the part of Leonard McCoy.