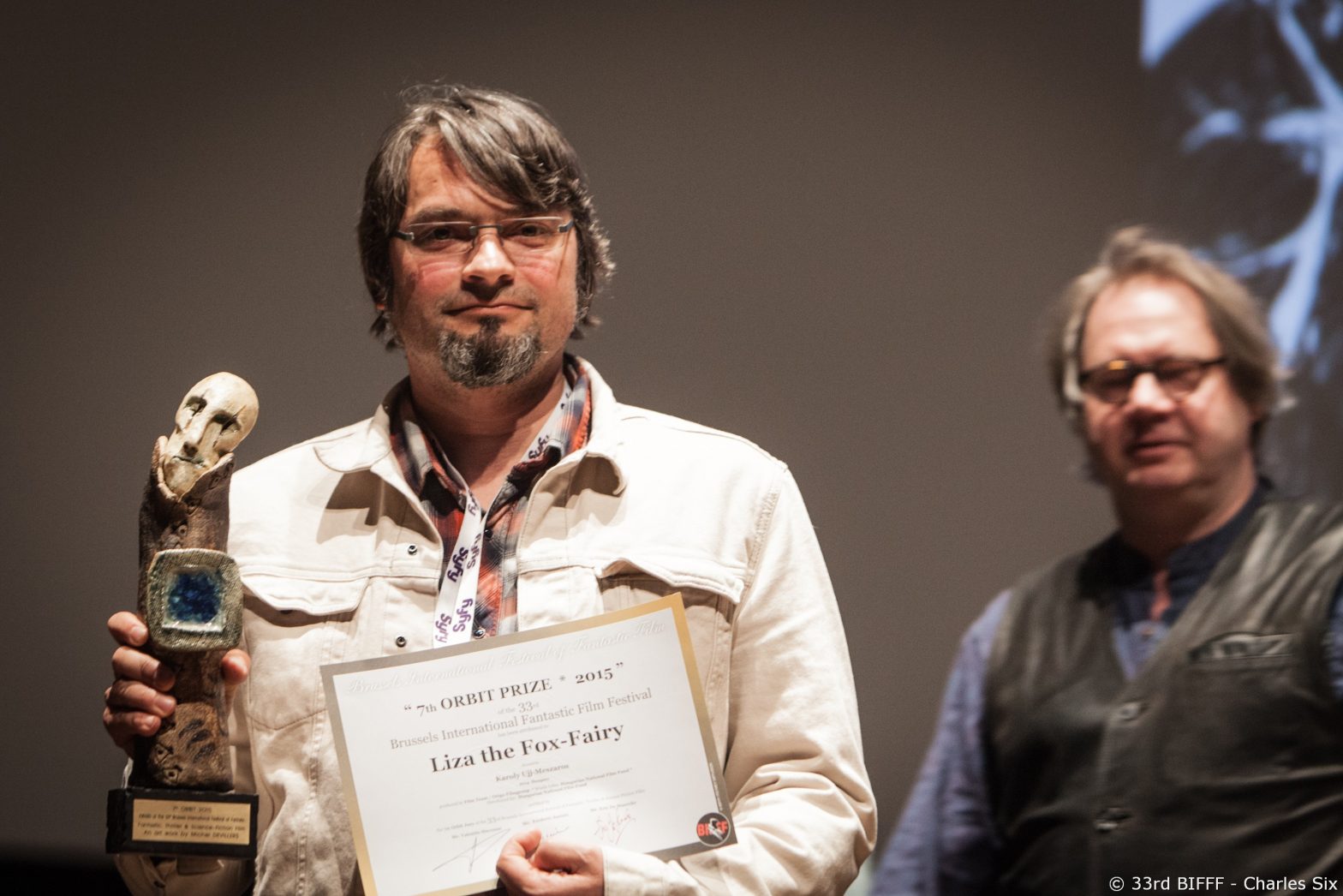 Hungarian director Károly Ujj Mészáros (Keszthely, 1968°) has a university degree in economics. He works as a commercial director and producer. Over the last 6 years he has made 10 short films that won 11 awards at 34 national and international short film festivals. As one of the busiest commercial directors in Hungary, he has shot over 150 commercials during the last 11 years. Liza, The Fox-Fairy is his first fiction feature film. As a script, it was invited to the coproduction forums and script development projects Sarajevo Cinelink, Netherland Film Festival, Holland Film Meeting, Equinoxe Script development, Cannes festival Cinéfondation l’Atelier (2010) and the Rome International Film Festival NCN Circuit.