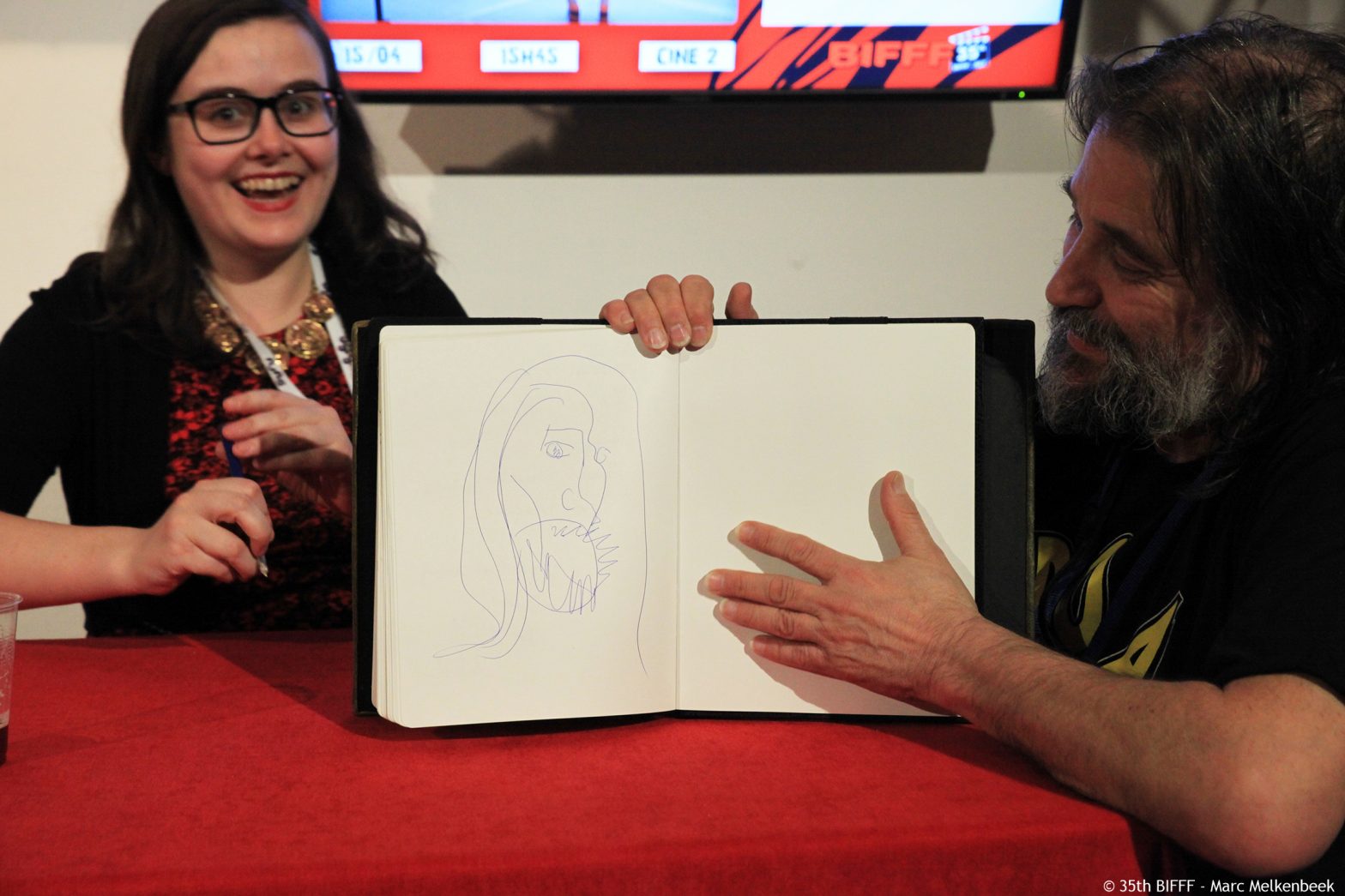 Born and raised in Staffordshire, she moved on to study politics at the University of York. During her time at York, Kate Shenton got very involved in both theater and film directing. She made her first short film Modern Grim and also took a burlesque version of Dr Faustus to the Edinburgh Fringe Festival. After graduating with distinction, Kate Shenton moved to London where she began to make independent short films. During this time she made her first short documentary called On Tender Hooks. The film follows Damian Lloyd-Davies as he begins to undergo his first human suspension, an act which involves piercing meat hooks through the flesh and then suspending in mid air from them. The film went on to play several international festivals including Slamdance, Raindance and Encounters. After the success of the short film, Kate Shenton decided to turn On Tender Hooks into a feature length documentary. She followed different suspension groups for a year, filming and editing the documentary by herself. She comes to the BIFFF with her first feature Egomaniac.