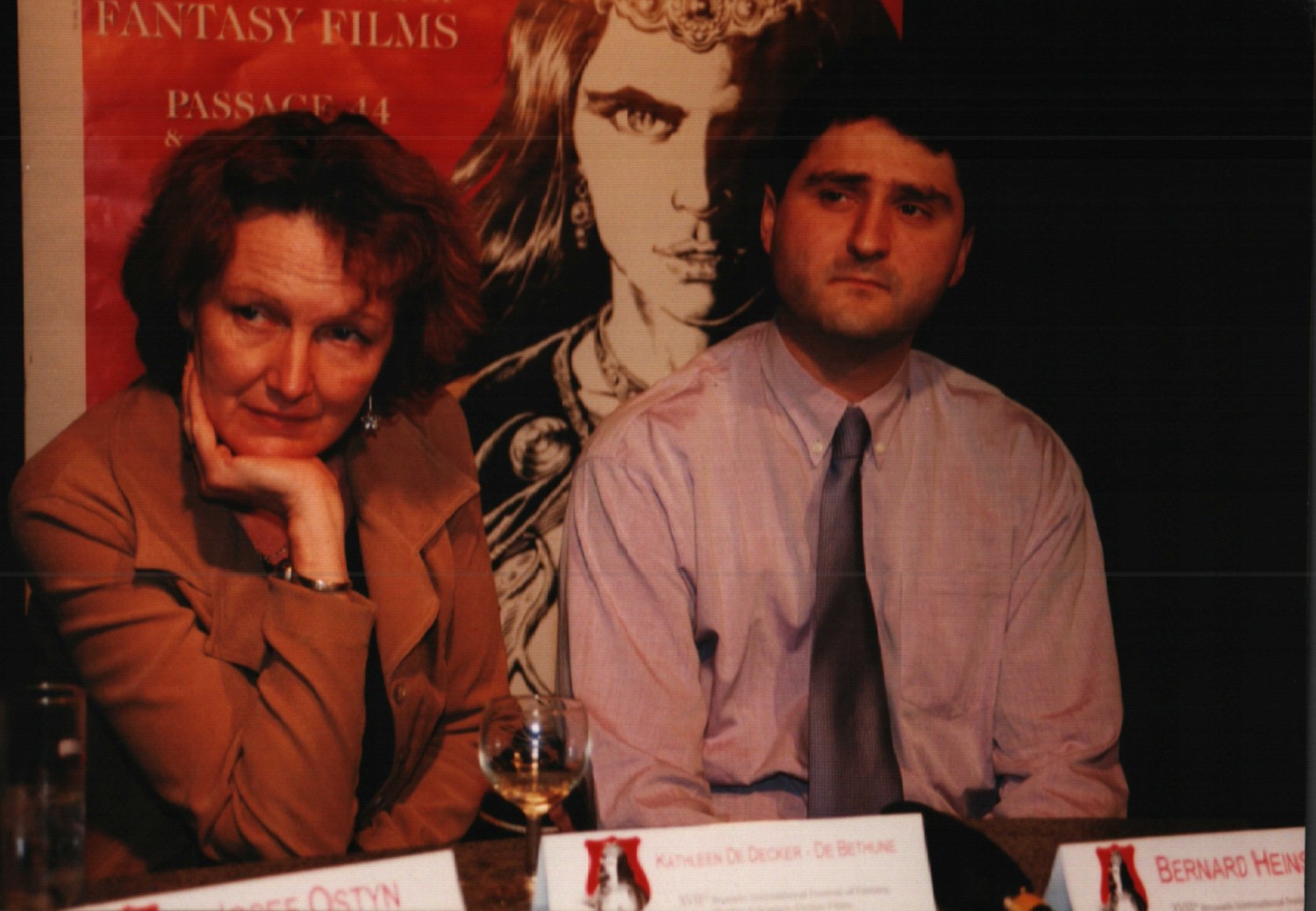 General Secretary of the Brussels Audio-Visual Centre since 1979. She produced and distributed some 250 documentaries, such as Femmes d’Alger by Kamal Dehane and Allo Police by Manu Bonmariage. She also works as executive producer for Simple Production, with whom she made documentaries on Rwanda and Algeria and fiction films as L’ordre du jour by Michel Khleifi. She co-wrote the script for Marc Lobet’s Prune des bois and is a teacher at the Institut National Supérieur de la Cambre. From 1991 till 1993, she was vice-president of Documentary. Since 1991, she teaches at the Université Libre de Bruxelles.