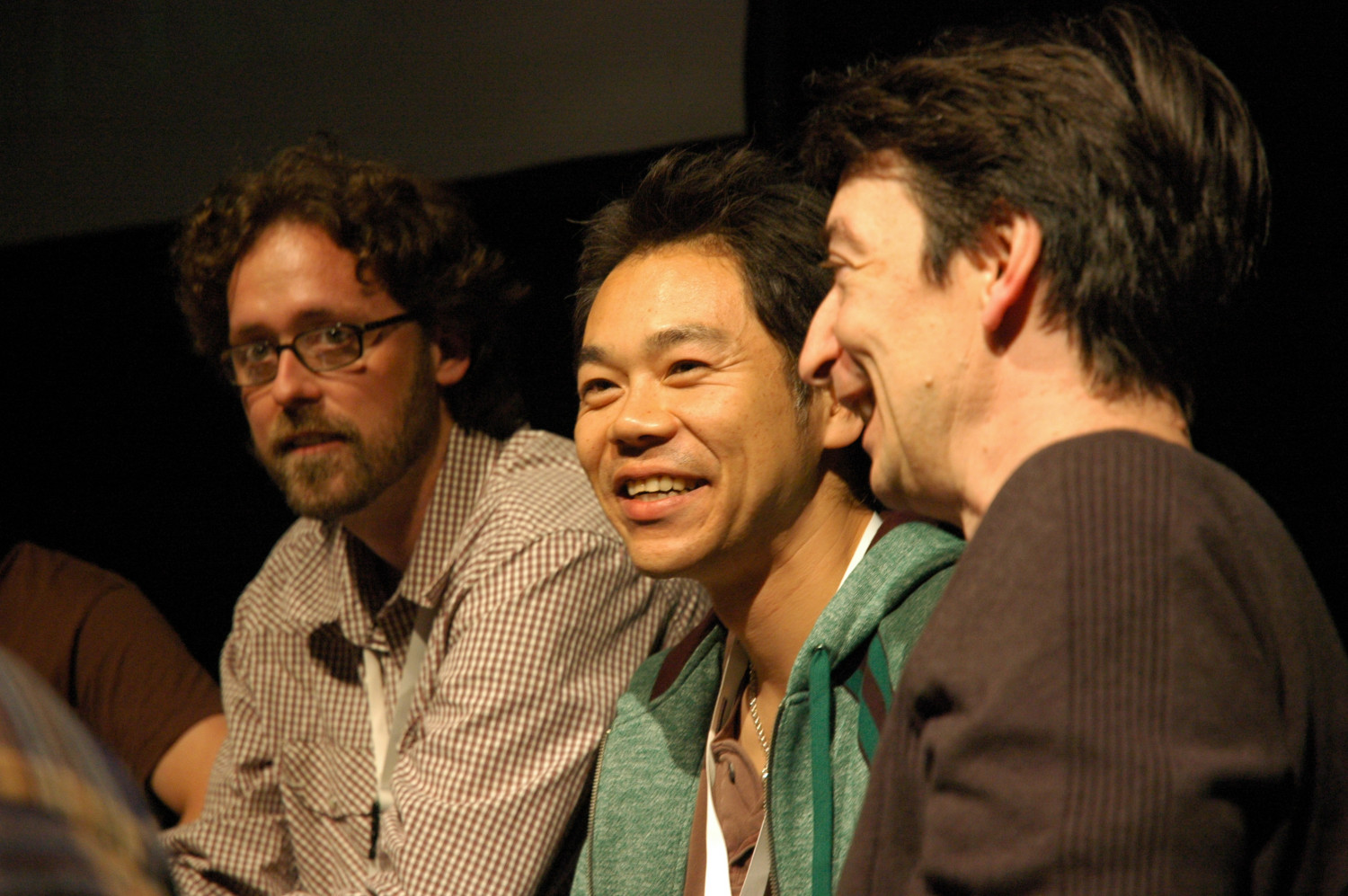 Born in Niigata in 1966 and a graduate from Musashino Art University. Made his debut as a commercial film director in 1992 and shot his first short film Promise of August in 1996. Ishii made his feature film debut with Shark Skin Man and Peach Hip Girl in 1999, followed by Party 7 in 2000. In 2004, Ishii won BIFFF’s 7th Orbit Award with the surreal The Taste of Tea. His latest feature film Darling of the Mountain was theatrical released in 2008, and Sorasoi, which was co-directed by Shunichiro Miki and Yuuuka Ooosumi, screened in the 59th Berlinale Generation 14 Plus Competition Program. Ishii is currently working on the original feature length animation Redline. He is also a member of the Directors Guild of Japan and the Association of Japanese Screenwriters.