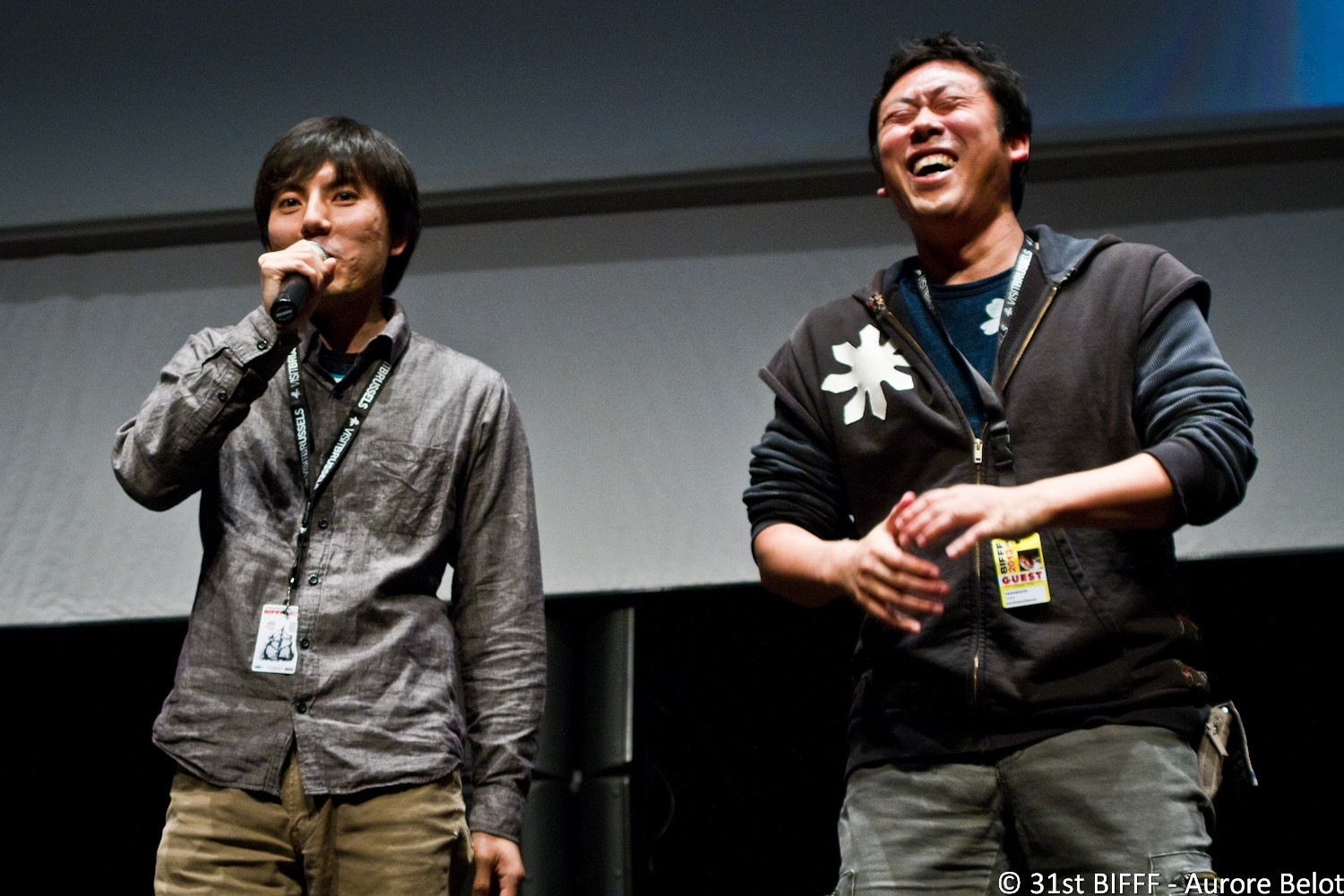 Keisuke Makino ( born January 6, 1980 ) is a film and television screenwriter, and a video game storywriter. He is best known for his co-written mystery TV series, Shinzan- mono, that is based on the novel of the same title by Keigo Higashino. He has won numerous Japan Scenario awards, including a 2008 TBS ( Tokyo Broadcasting System Holdings, Inc. ) scenario concours.