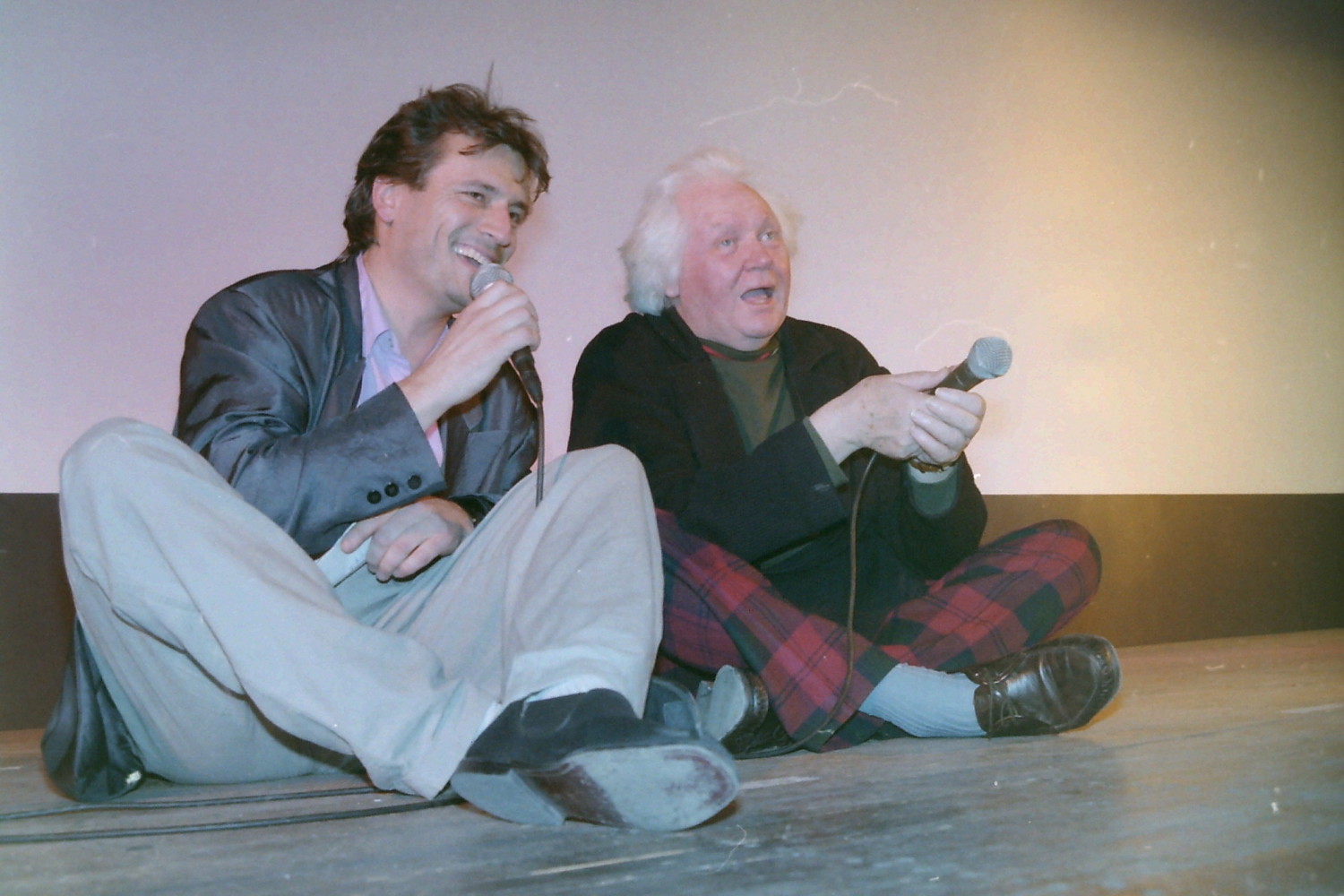 British director Ken Russell has always preferred the bizarre and the excessive and has never backed away from controversy. His third long feature, the sexually graphic adaptation of D.H. Lawrence’s Women in Love (1969) brought him an Oscar nomination and international acclaim. It also gave him the freedom to direct outlandish pseudo-biographies as The Music Lovers (1971), Mahler (1974) and Liztomania (1975). Tommy (1975) could rightly be called the best rock opera ever made. In the eighties, master stylist Russell developed a taste for the genres of our beloved Festival with films as the mainstream hit Altered States (1980) and more personal, flamboyant fare as Crimes of Passion (1984), Gothic (1986) and the cult horror-comedy The Lair of the White Worm (1988). In recent years, Ken Russell made many productions for television, but now he’s back where he belongs. This controversial and visionary artist will introduce us to his newest project, The Fall of the Louse of Usher. Ken Russell will be accompanied by three of his actors-musicians: James Johnston, Elize Tribble and Marie Findlay.