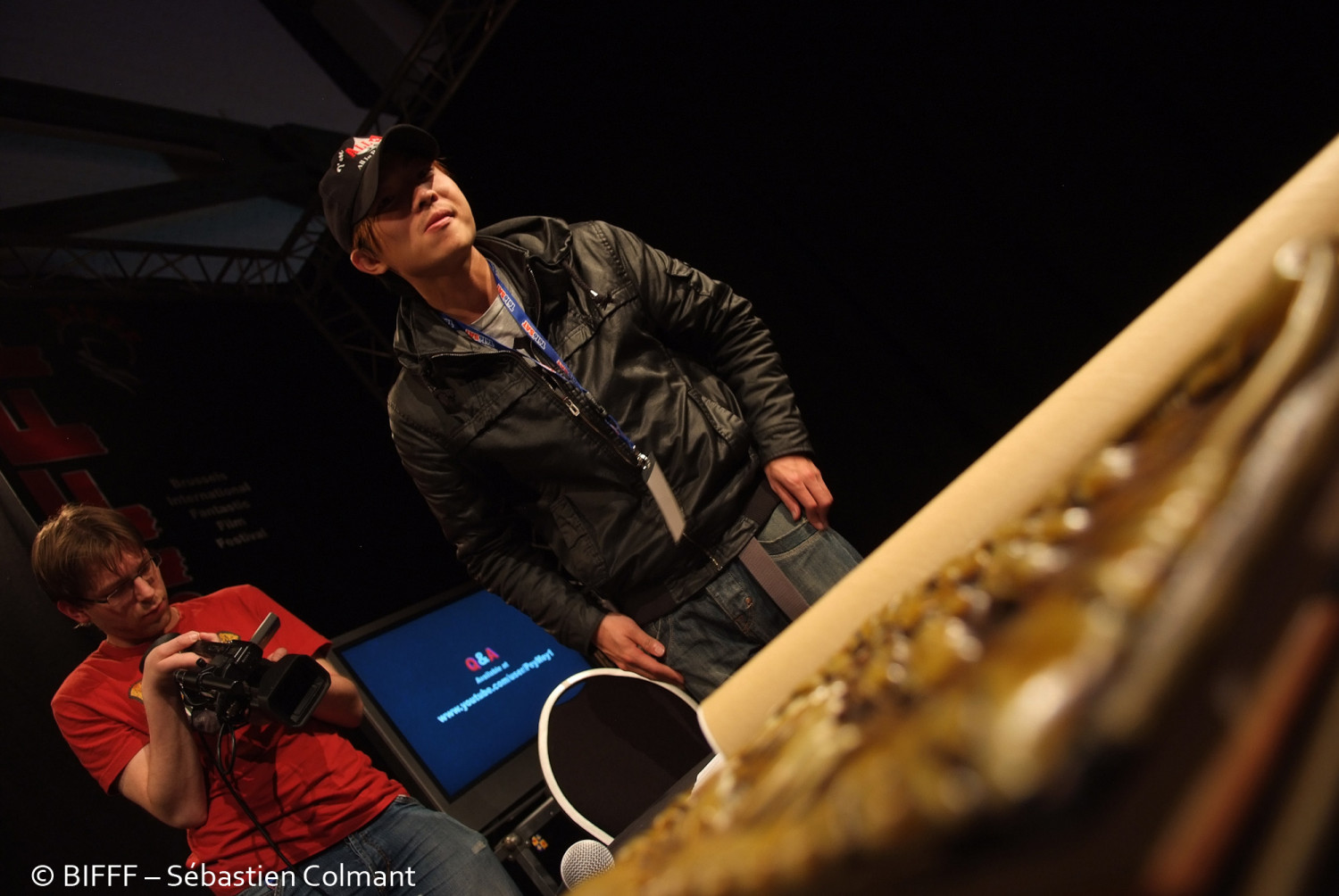 As a 25-years-old director from Taiwan, Kevin Ko caught the attention of local film circles with his 2004 short horror flick The Print, which circulated widely on the Internet while he was still a college student. Kevin Ko, ferocious and meticulous in pursuing the next scare, delivers with Invitation Only, Taiwan’s answer to the genre of horror films made popular by the Saw and Hostel film series.