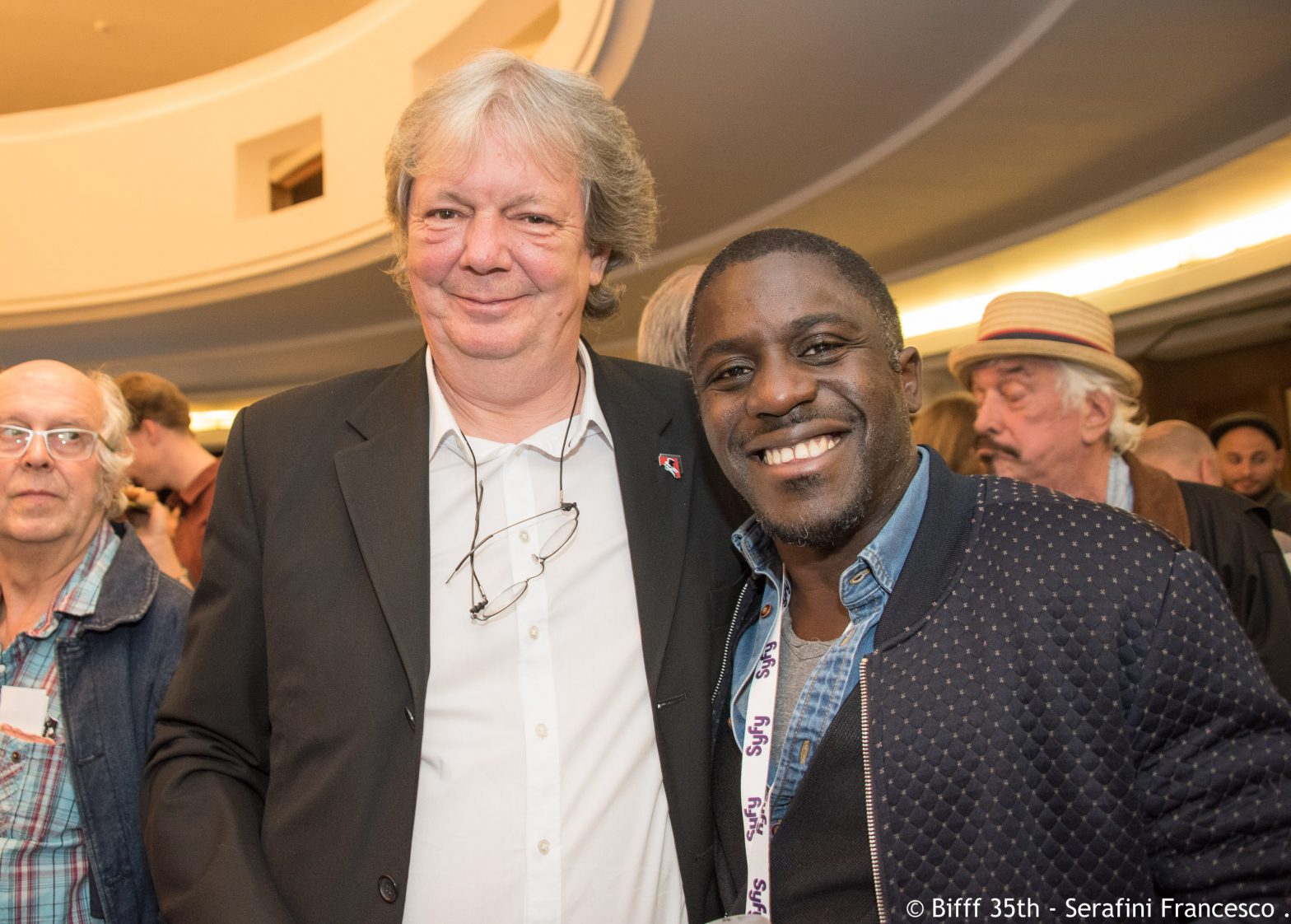 Kody Kim learned to make others laugh at the school playground, where he sharpened his puns and wits. After several improvisation classes, he starts (and finishes) economy studies, but it doesn’t take long before his passion claims him again. Kody starts on the radio, where he host “Enfants de choeur” every Sunday morning with Christophe Bourdon, Dominique Watrin, James Deano and Jean-Jacques Brunin. He can soon be seen on the small screen in “Le Grand Cactus” on the La Deux channel. He’s also a regular face on French television, such as in the popular “Touche pas à mon poste” with Cyril Hanouna. This king of stand-up comedy has a way with words. He mixes charm and cynicism with the accuracy of a surgeon.