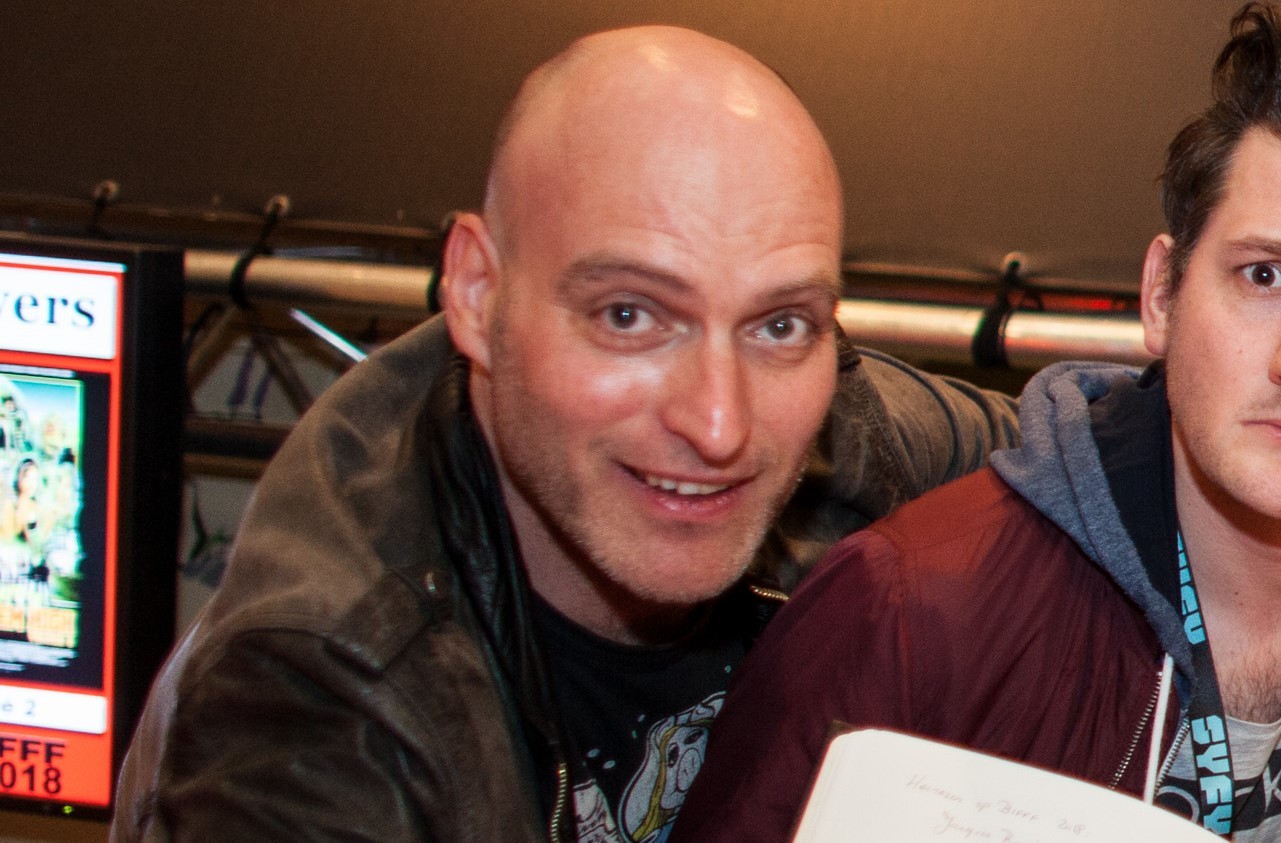 Koen Monserez (1968) is a Flemish actor and director. Since February 2017 he’s also a programmer for Cinema ZED, Leuven. Koen graduated in 1996 from the Royal Conservatory of Brussels (now Rits). He then studied Schauspiel for one year at the Hochshule der Künste in Berlin. He worked for 15 years as an actor for Ensemble Leporello, a theater company of which he was also artistic and business leader for 3 years. He worked for 3 years on KVS projects with the city of Brussels. He directed the production A Sleeping Elephant, a performance with 20 young boxers from Brussels about boxing icon Muhammad Ali with as main inspiration the young participants themselves and the documentary When we were Kings (1996). At fABULEUS he also directed the theater production Game Rules (2004), the musical Candide (2006) and Nothing is what it seems (2011) and he played and realized “Het Zondagavondgevoel” (2013). He’s one of the driving forces behind the Max Last vzw art group and likes to teach (including Luca, School of Arts, Drama Department). Since 2014 he also forms the comical duo “Beersmans and Monserez” who went on the road with two shows, One Man Show (2015) and Gewogen en te licht bevonden (2017). For music theater Transparant and the Flemish Opera he re-worked / directed “ Koningin van de Nacht “ by W.A. Mozart, in an adaptation by Jan Van Outryve. For “Jeugd en Muziek” and the Bruges Concert hall, he also created The Bach Moment, together with Capriola di Gioia. He could be seen on television and in short films in numerous guest roles. Rosemary’s Baby, The Lair of the White worm, Grave, Häxan, Drag me to Hell & The Exorcist are among his favourite horror films … And he’s never been on a film festival jury!