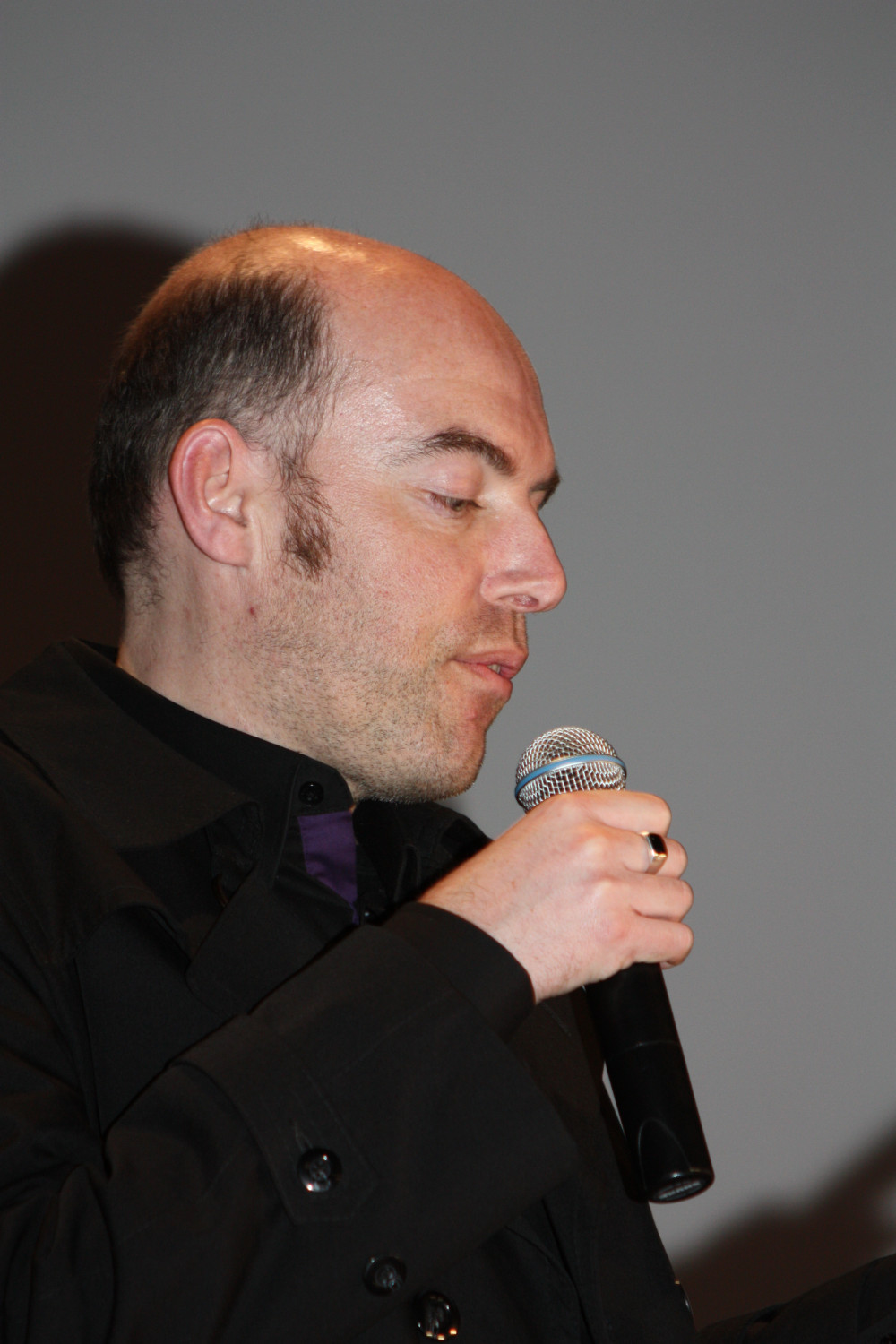 Belgian photographer Kris Dewitte is fascinated by photography, but also film. He takes his photos mostly by feeling and he visits every international and national film festival to photograph film makers and actors. He has photographed more than 1400 film personalities, among them David Lynch, Martin Scorsese and Quentin Tarantino, and he has more than 20 solo exhibitions and 7 books on his