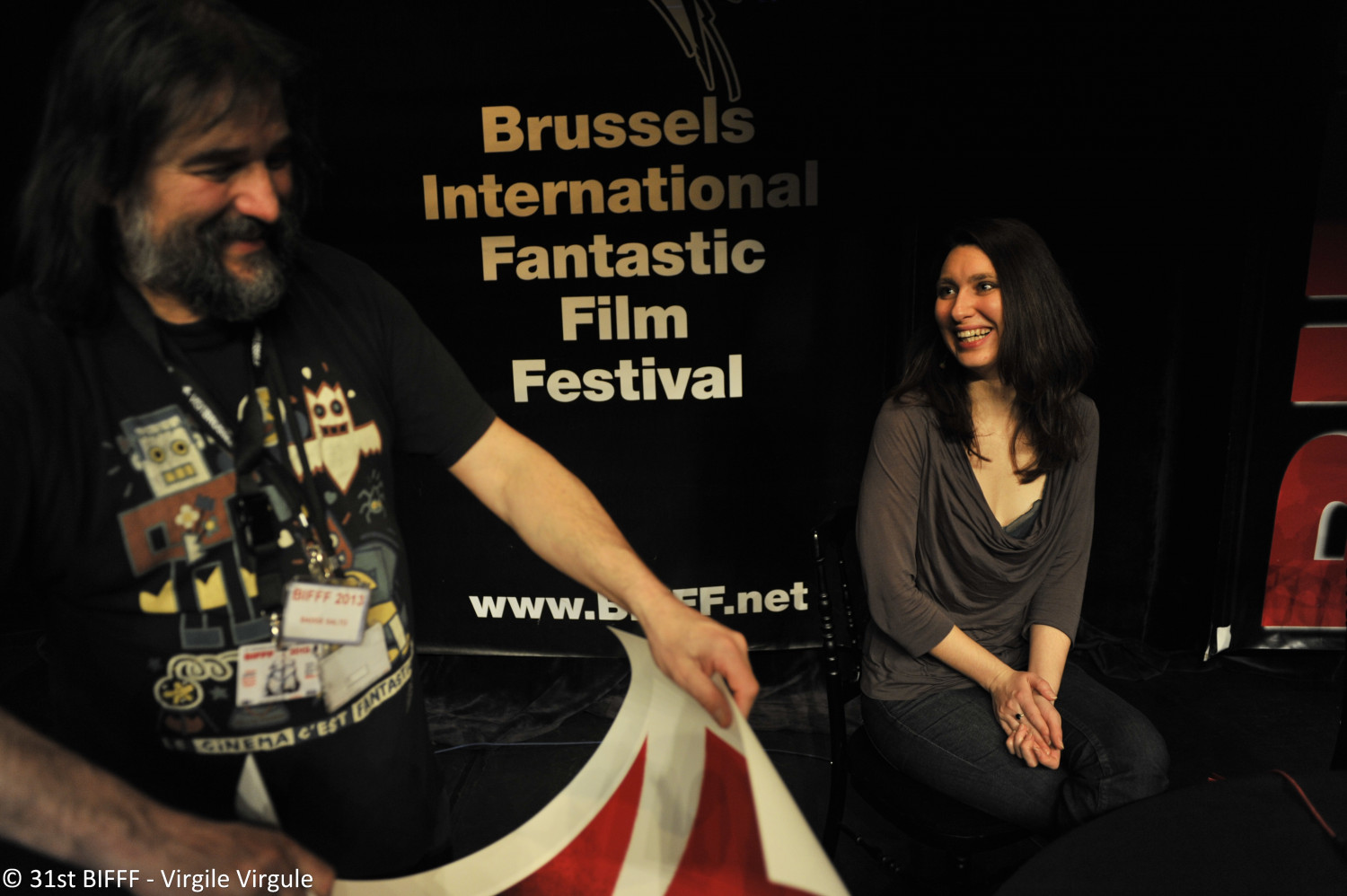 Kristina Buozyte, one of the youngest and most talented Lithuanian filmmakers, produced her first feature film, The Collectress, in 2008. It was soon followed up by Park’79 ( 2009 ) and Vanishing Waves ( 2012 ). This striking work was showered with awards on the festival circuit, most notably The Golden Mélies for Best European Fantastic Film at the 2012 Sitges Festival. Kristina Buozyte is now working on The Glamour, an adaptation of a novel by Christopher Priest ( to whom we owe The Prestige, adapted for the screen by Christopher Nolan in 2006 ).