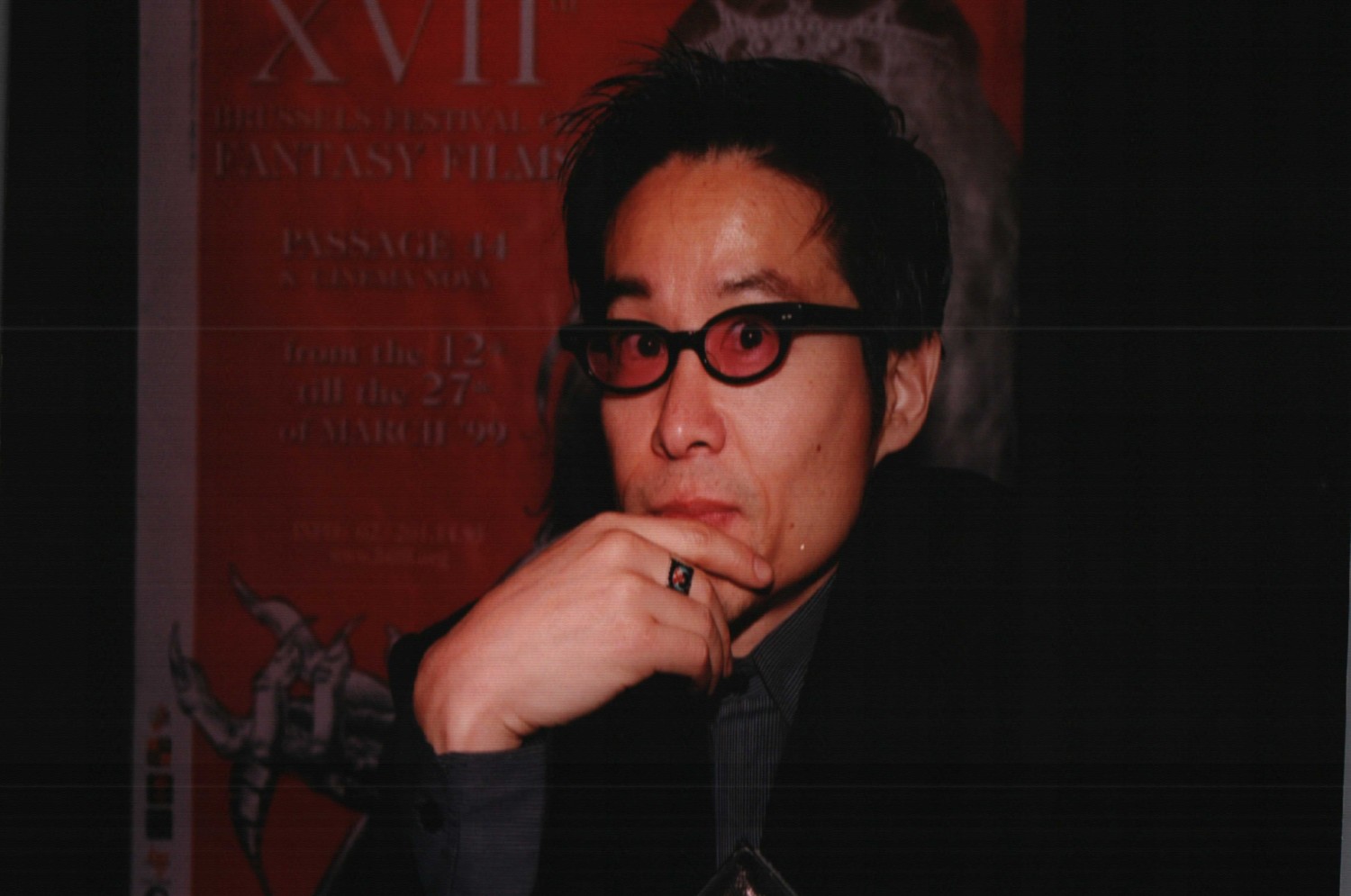 Korean director-screenwriter Kwang-Choon Park studied at the prestigious Tisch School of the Arts at the University of New York. He co-produced some ten Korean films and was assistant-director for Jacky Kang’s awarded fantasy drama The Gingko Bed (at the festival in 1997). He will present to us his directing debut The Soul Guardians, a dazzling mix of exorcism and Asian fantasy.