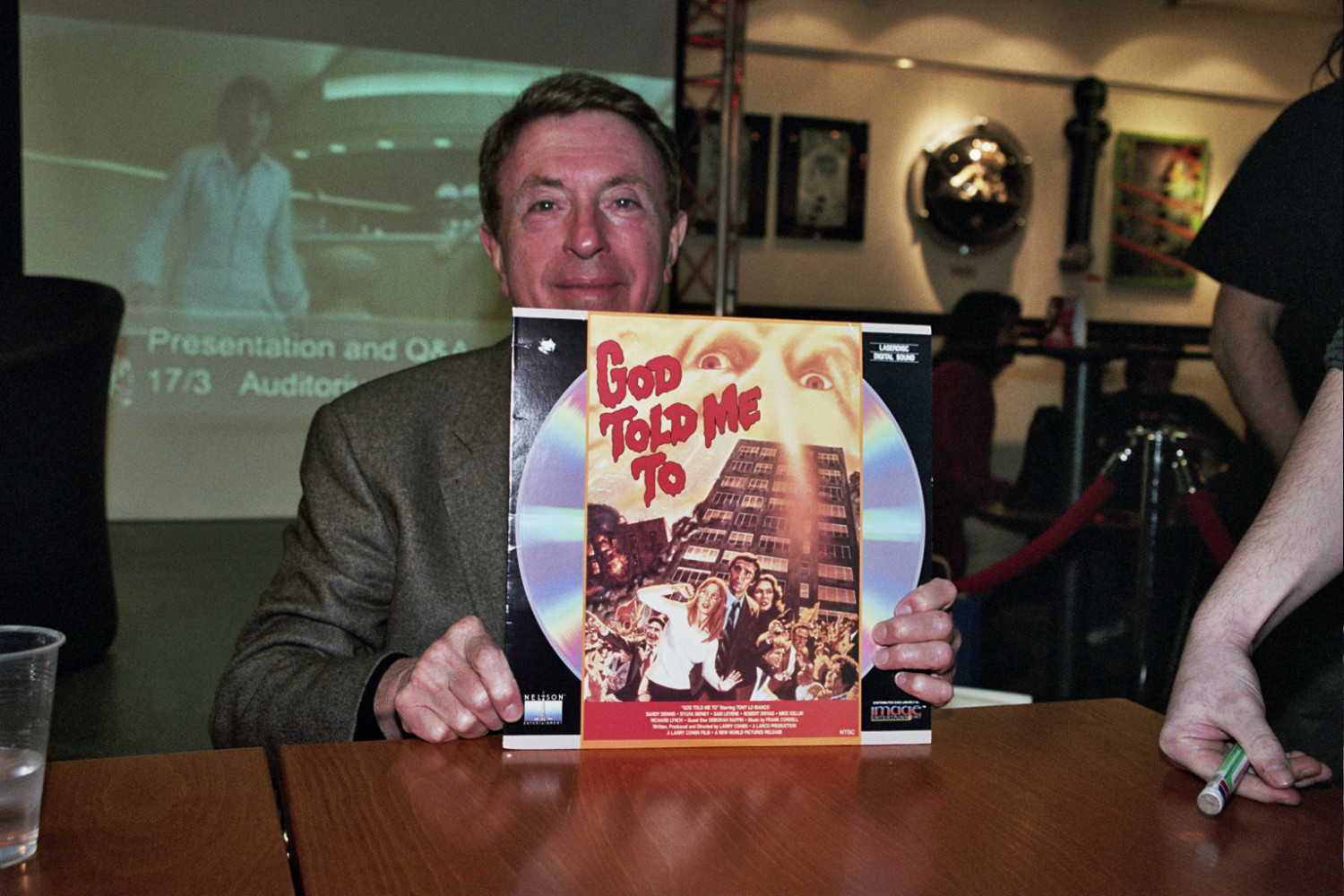 This American horror veteran (New York, 1941°) starts his career on the small screen, where he makes a name as director of the legendary SF-series The Invaders. His first long features are so called Blaxploitation flicks, such as Black Caesar and Hell Up In Harlem. But he finds his true vocation with original horror movies like It’s Alive, Q, The Winged Serpent, God Told Me To (for which he received the George Pal Award in 1987) and Ambulance. Larry Cohen is also a much demanded screenwriter. He’s not only responsible for the scripts of genre classics such as The Return of the Magnificent Seven and the Maniac Cop series, but also for contemporary hits like Abel Ferrara’s Body Snatchers, Phonebooth and Cellular. Larry Cohen is guest of honour at the BIFFF.